What a triumphant spectacular Clockenflap 2018 was! Thank you all for playing such a vital part in making it so special.

Here are some of the best photos: 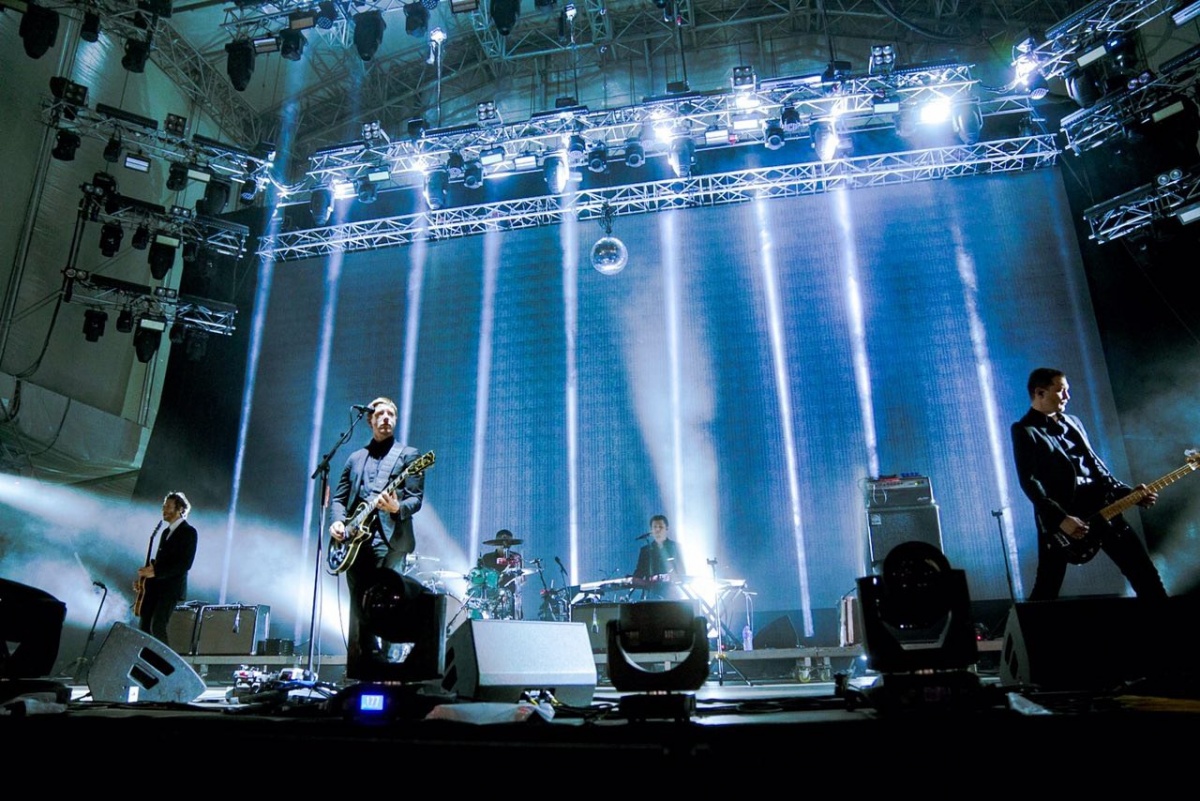 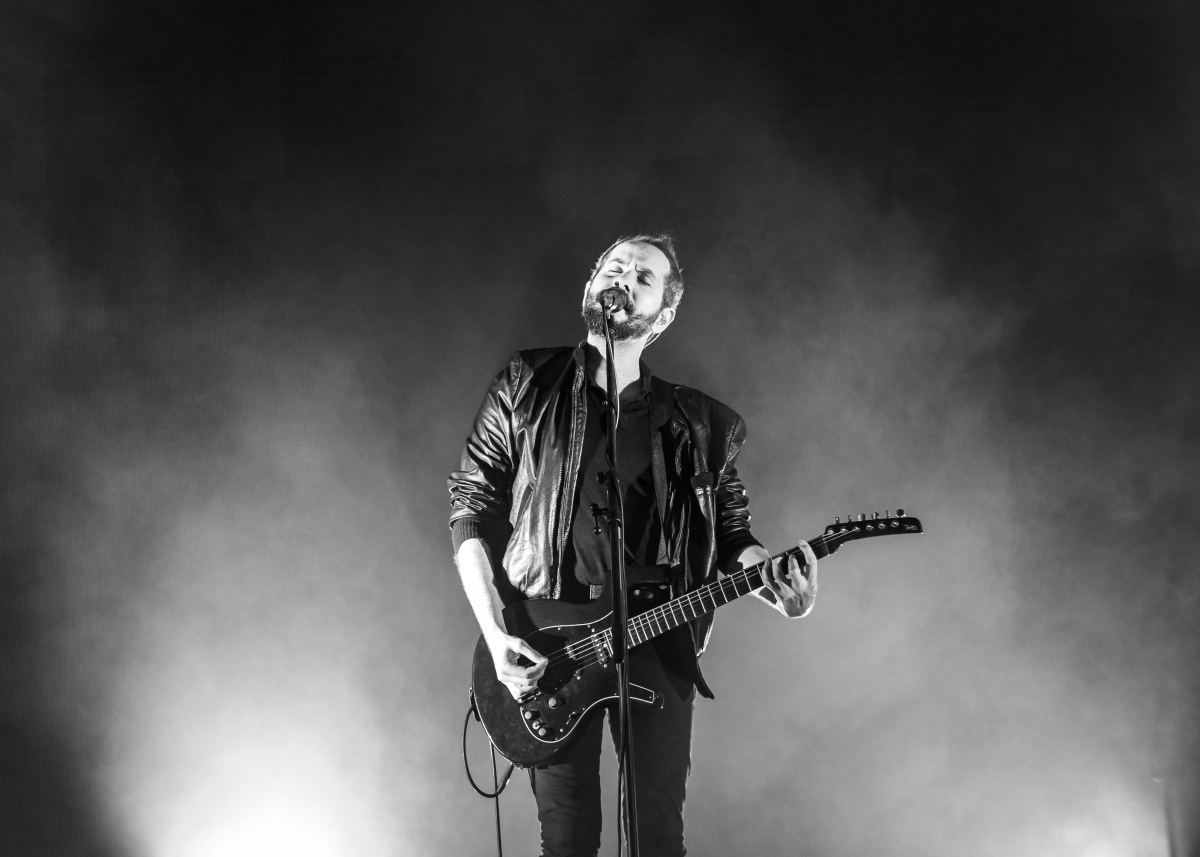 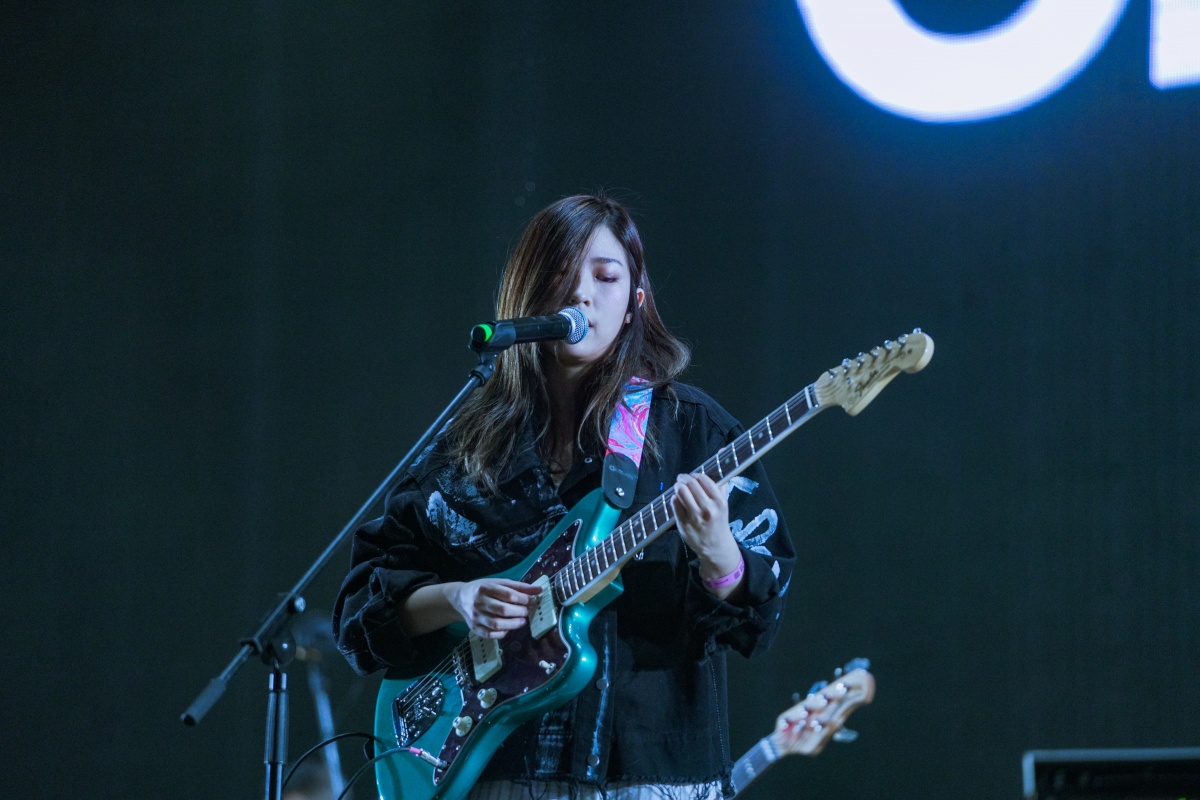 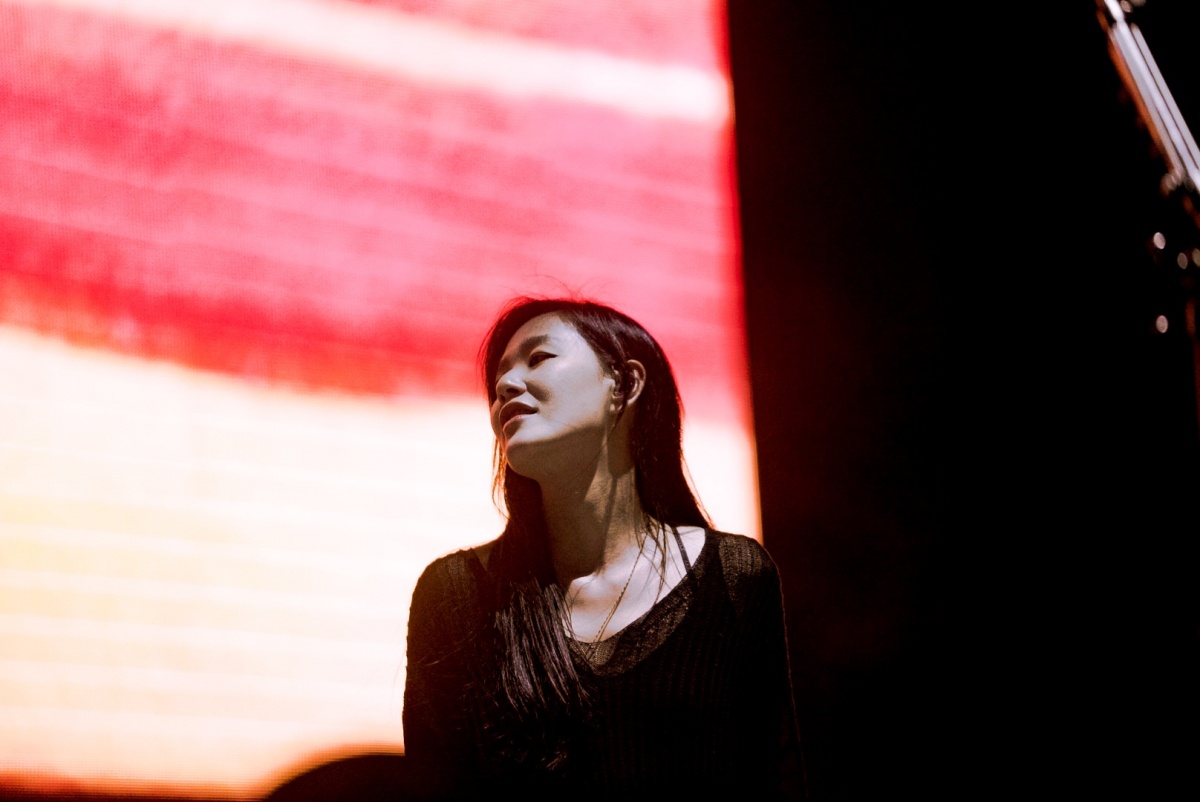 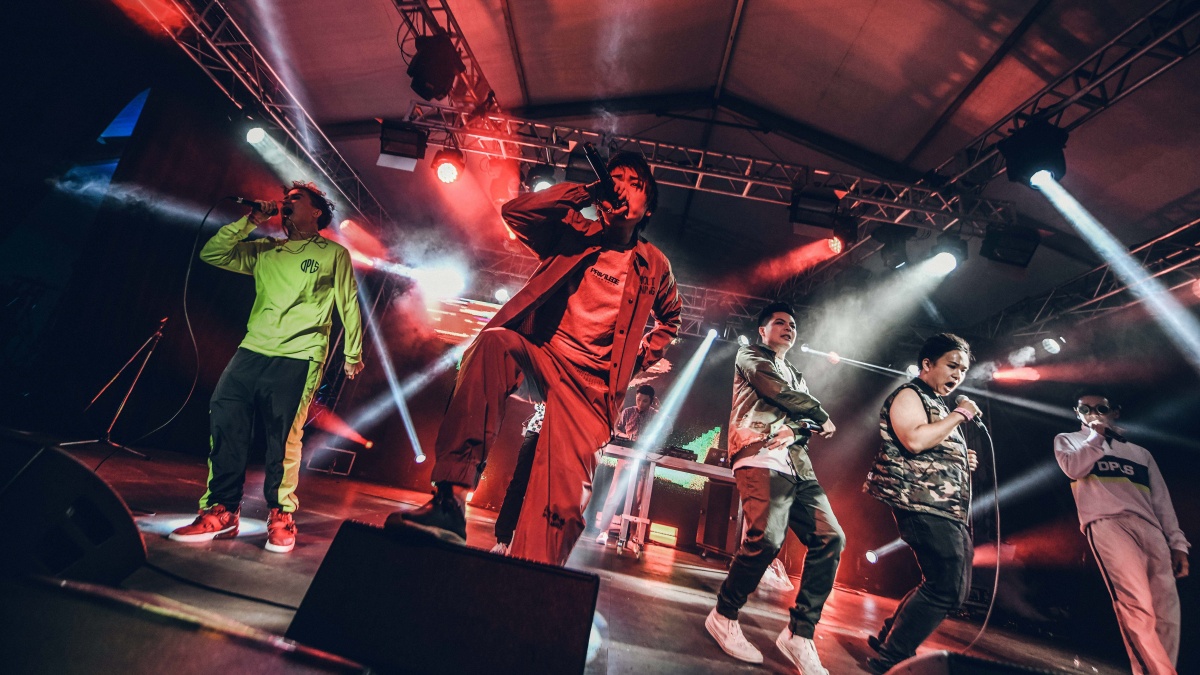 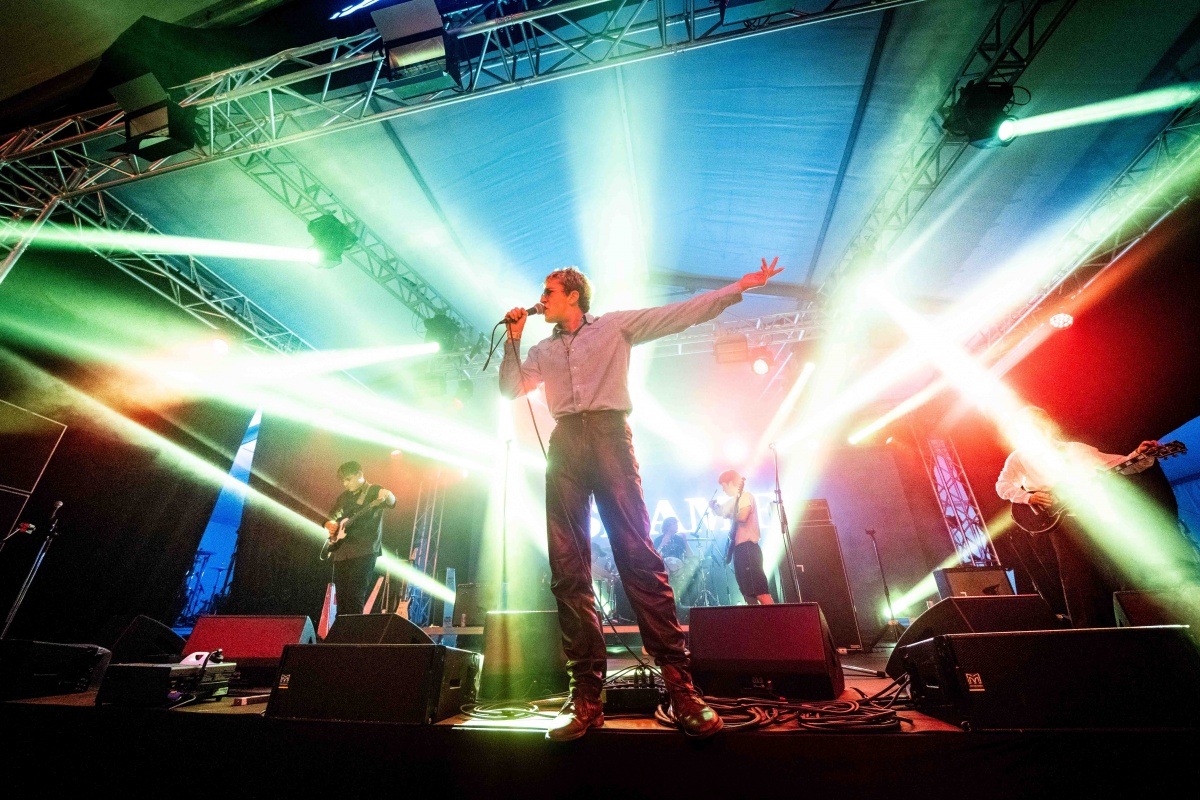 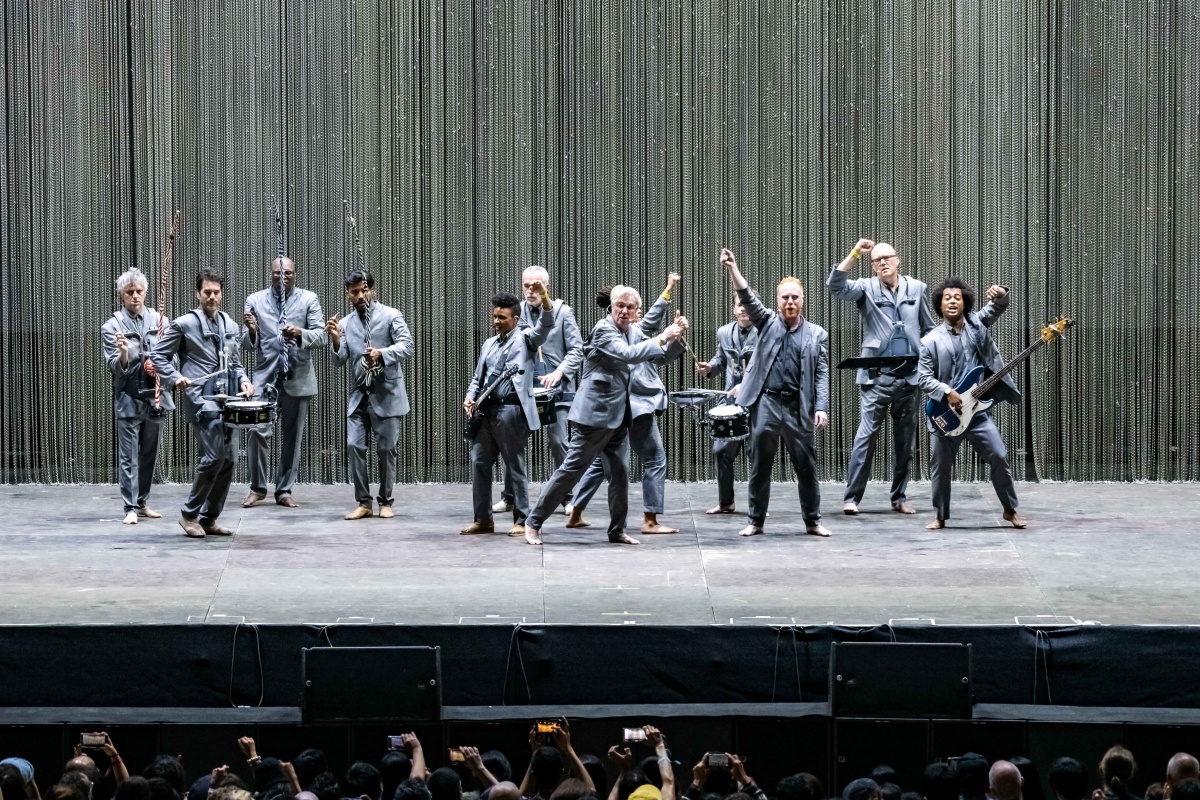 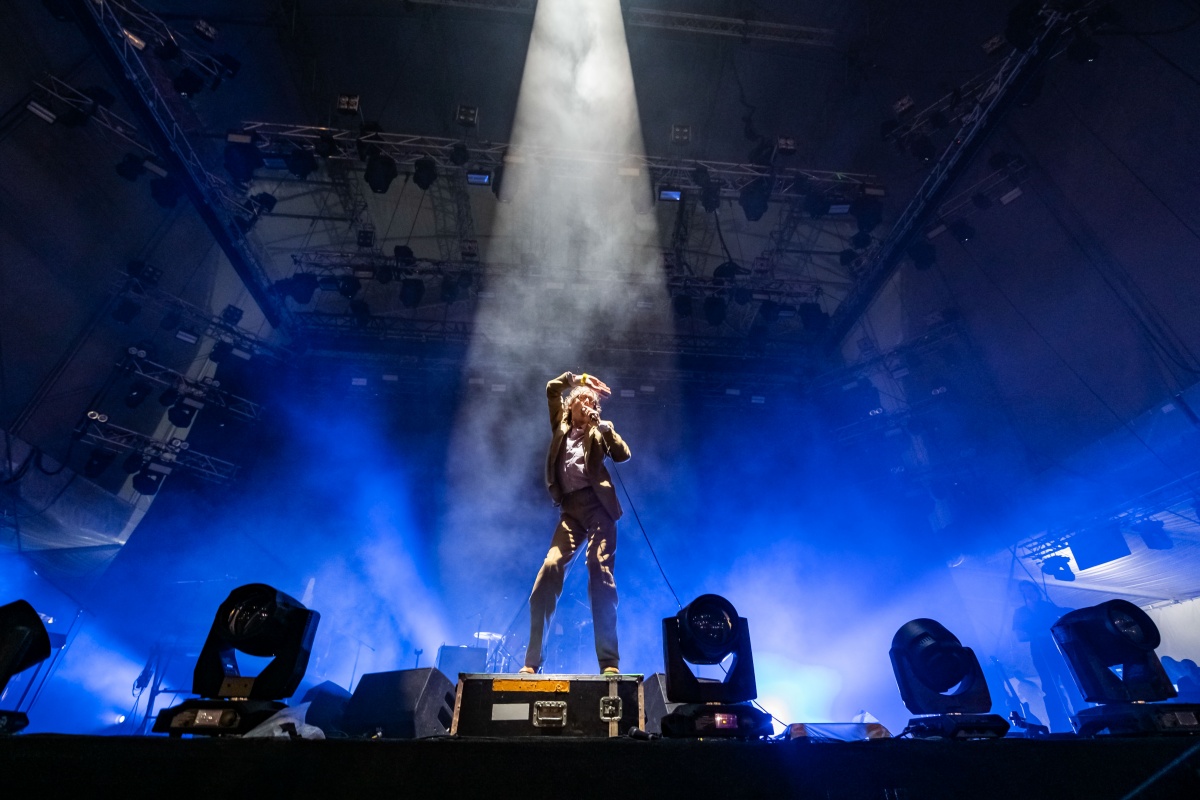 Britpop legend JARVIS COCKER and his new band JARV IS... wow fans at the Harbourflap Stage 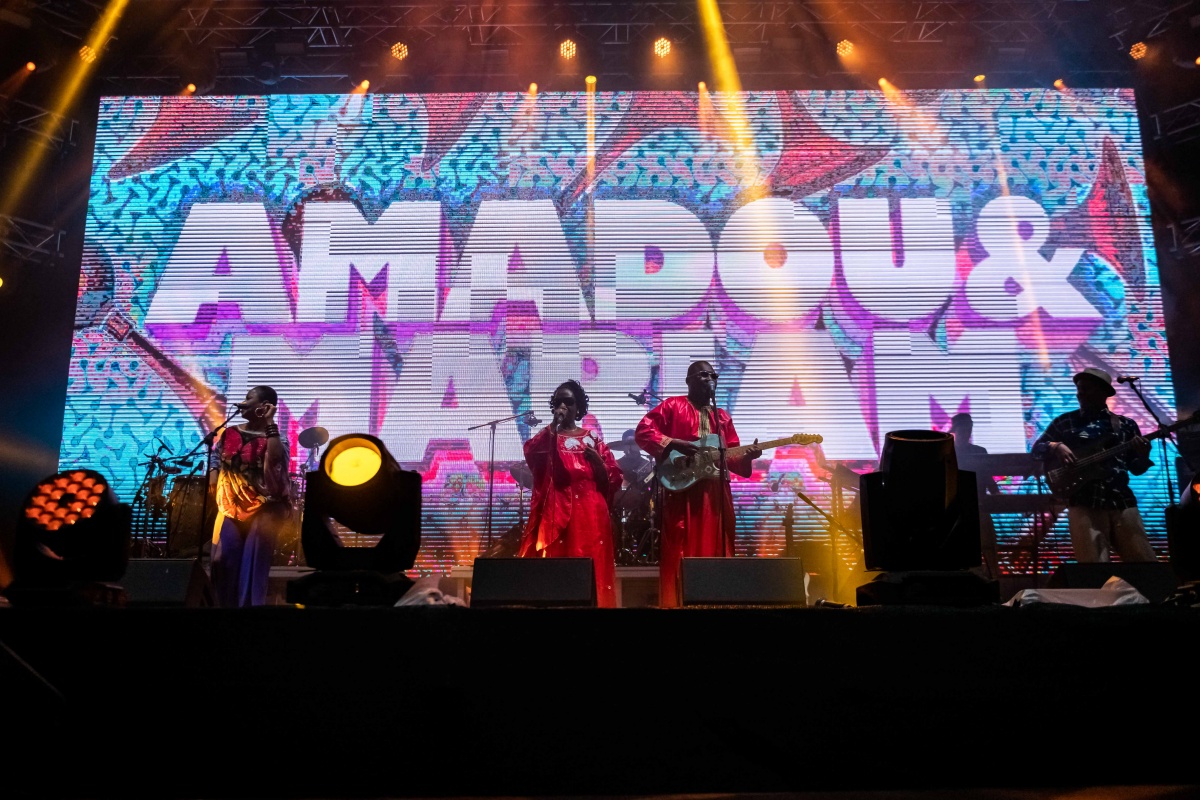 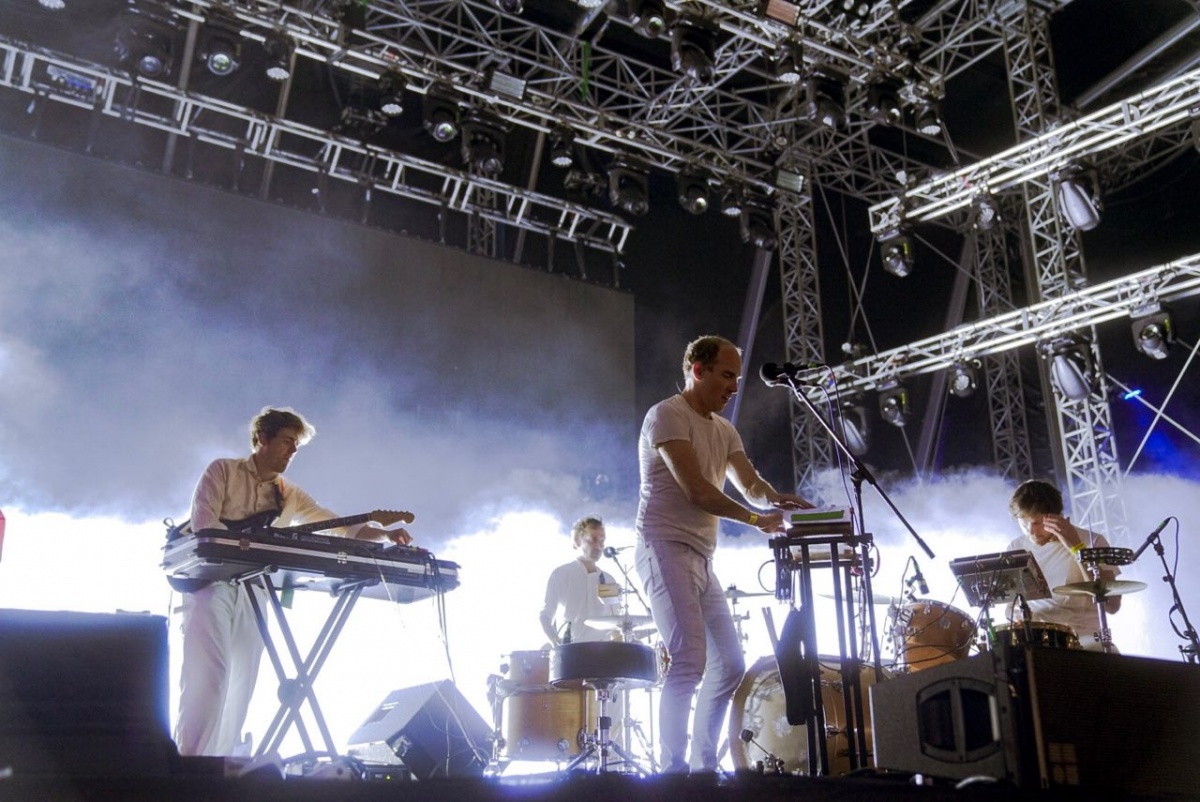 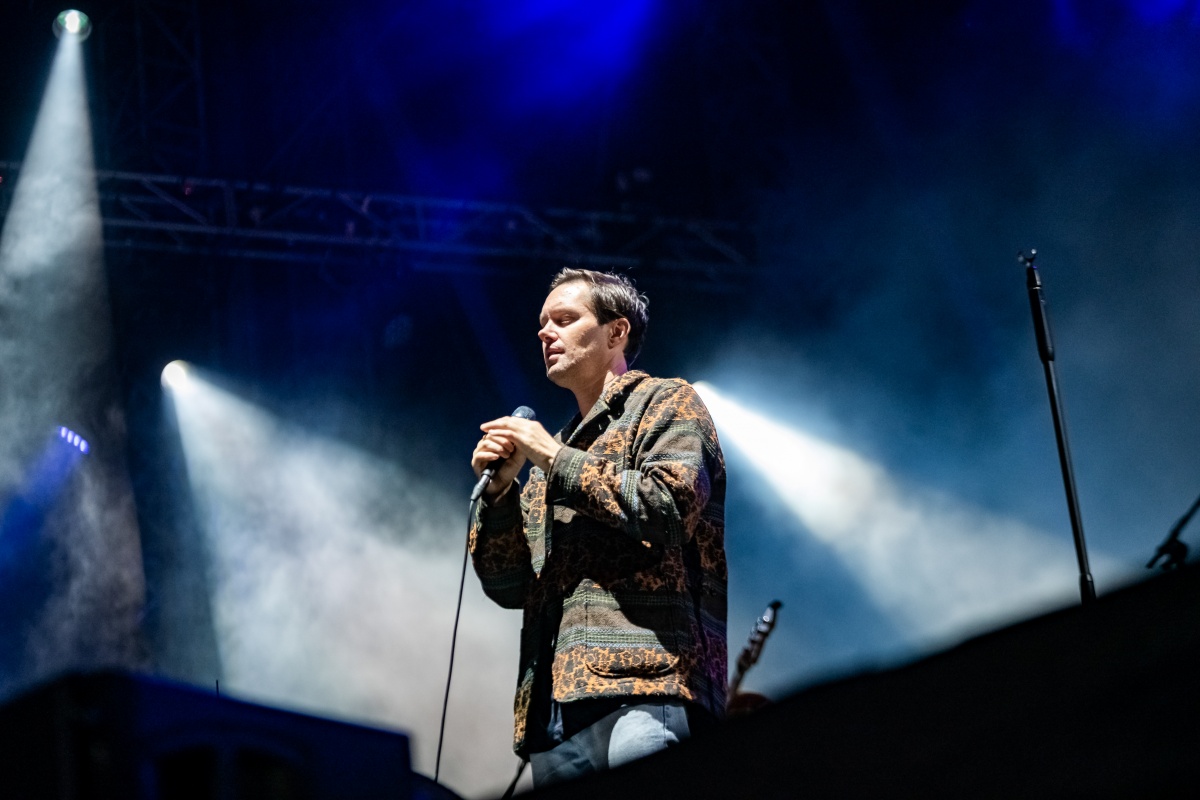 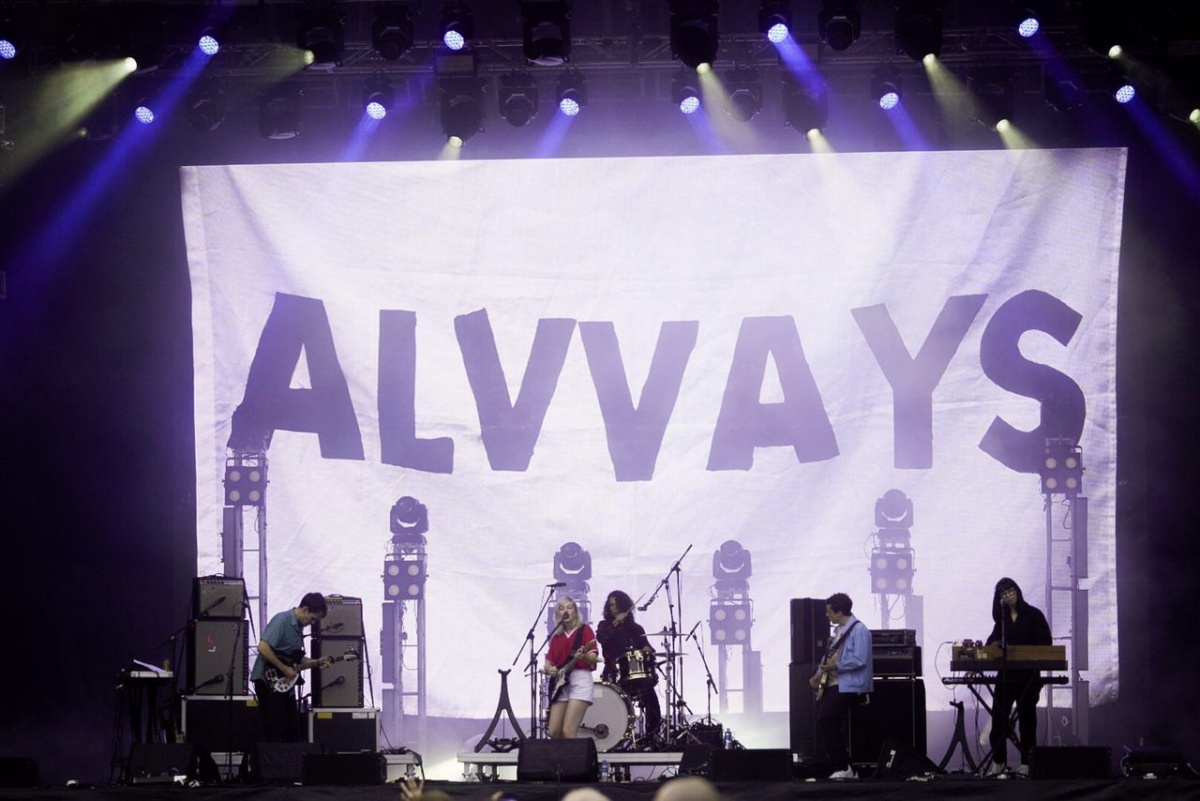 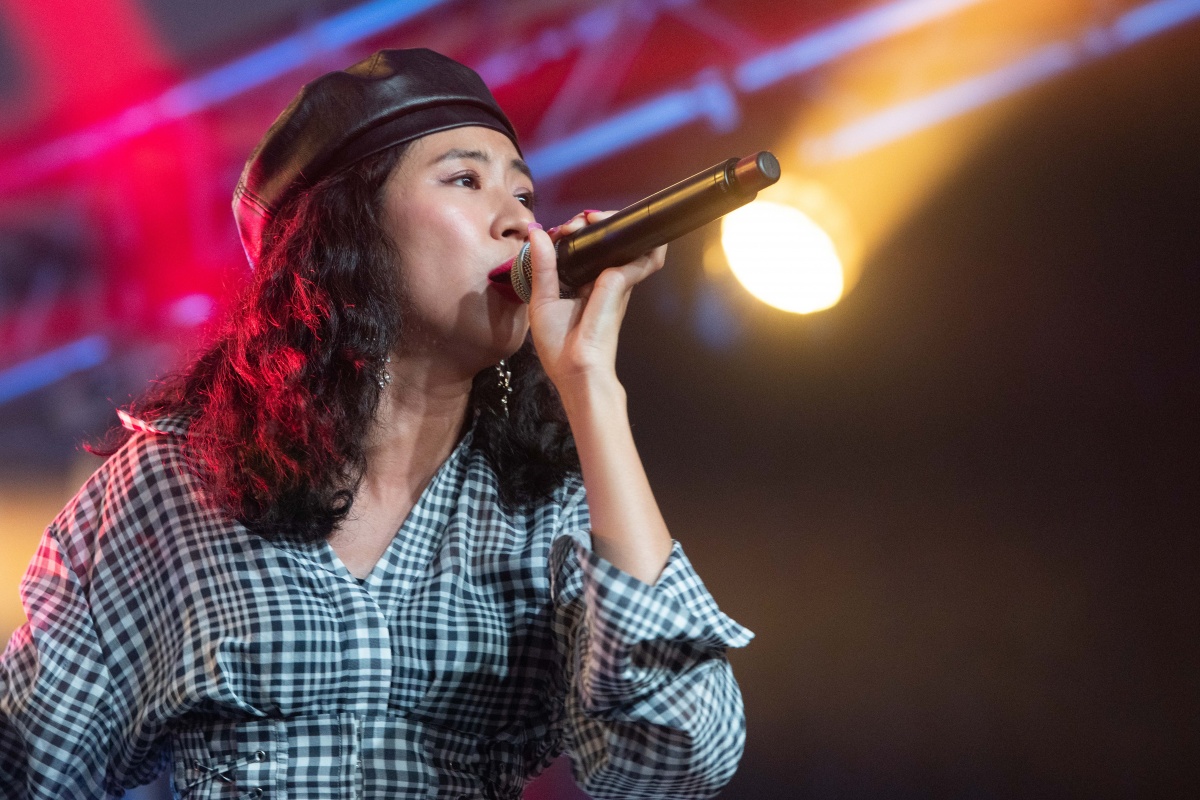 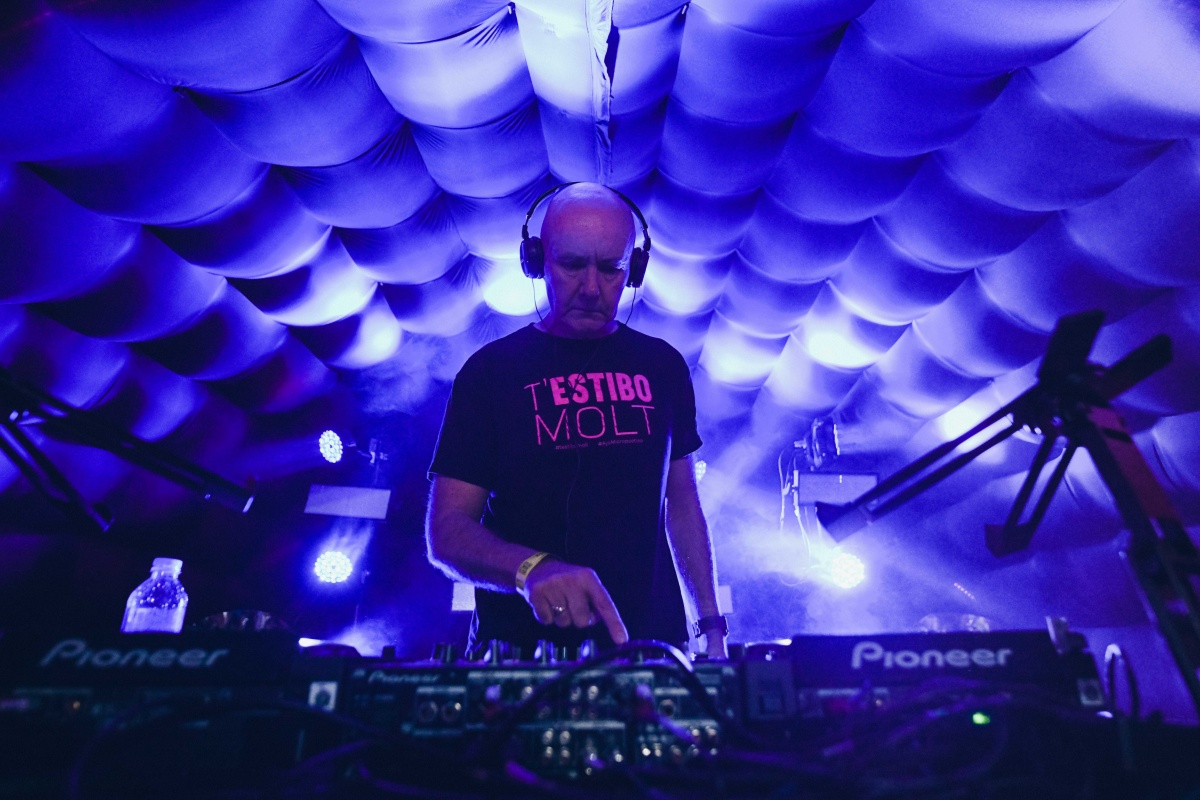 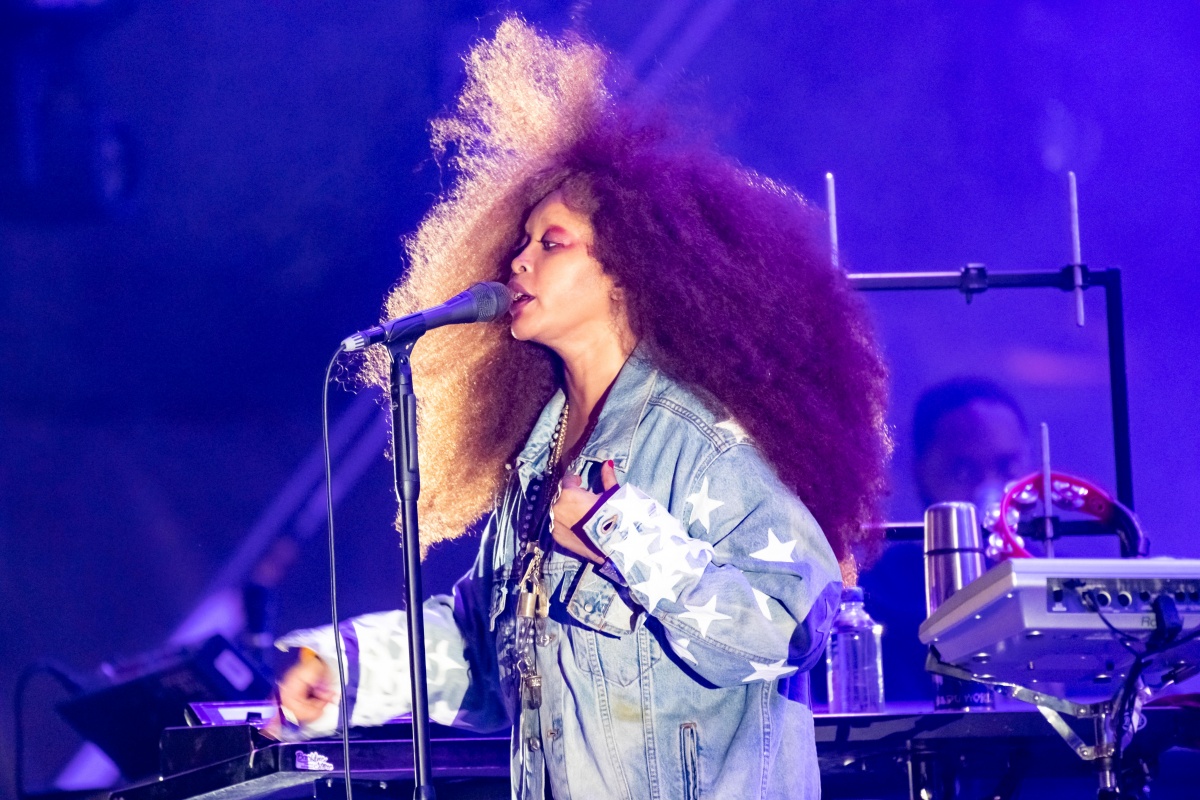 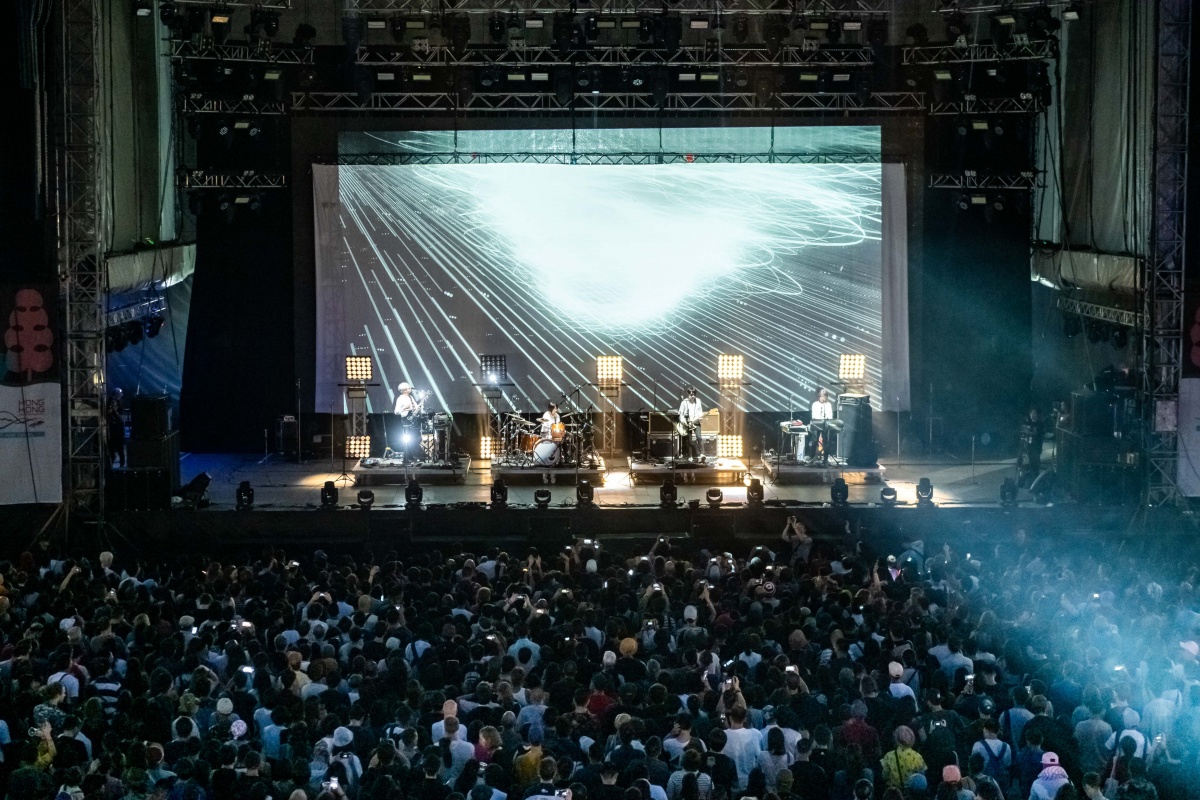 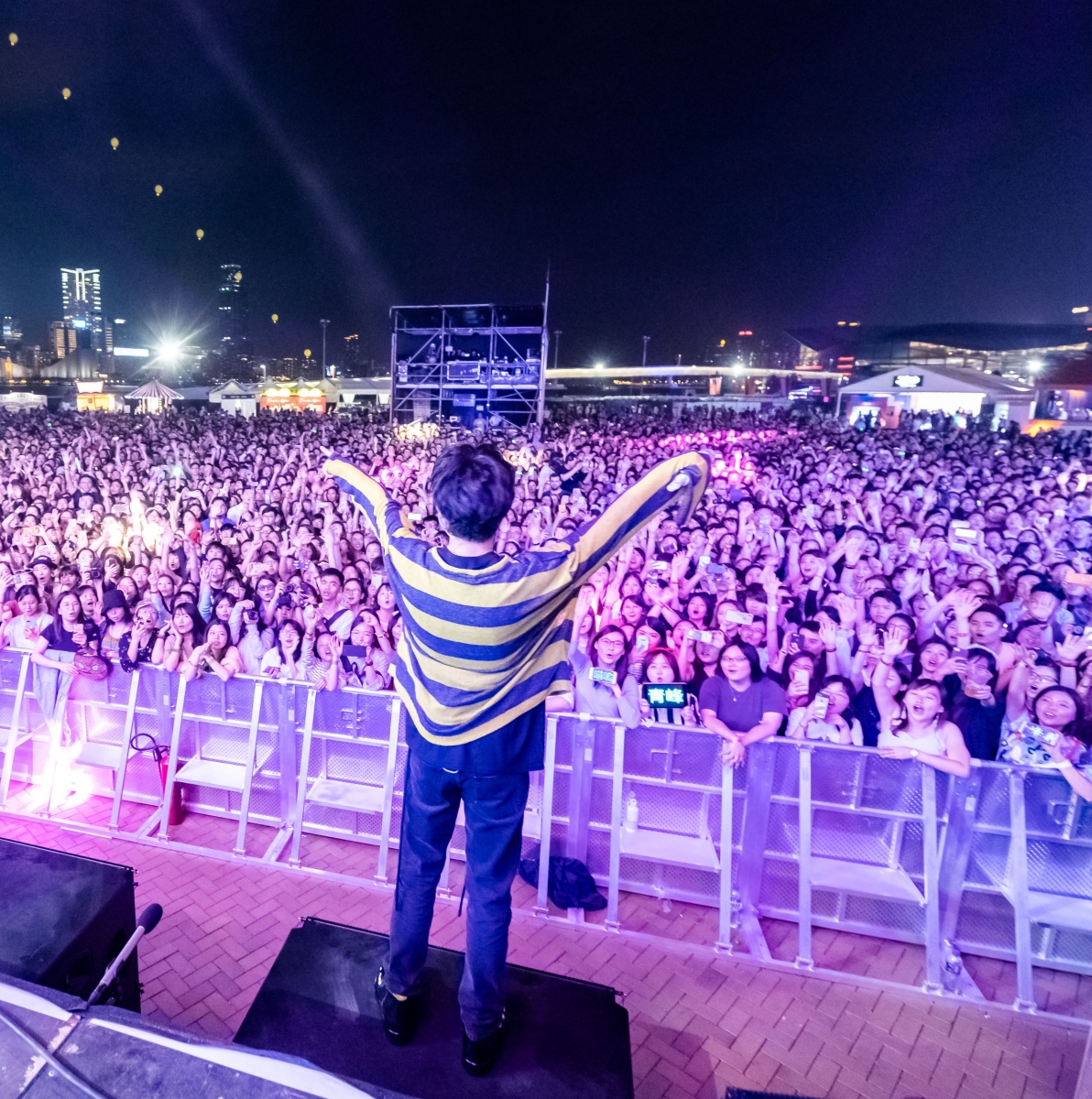 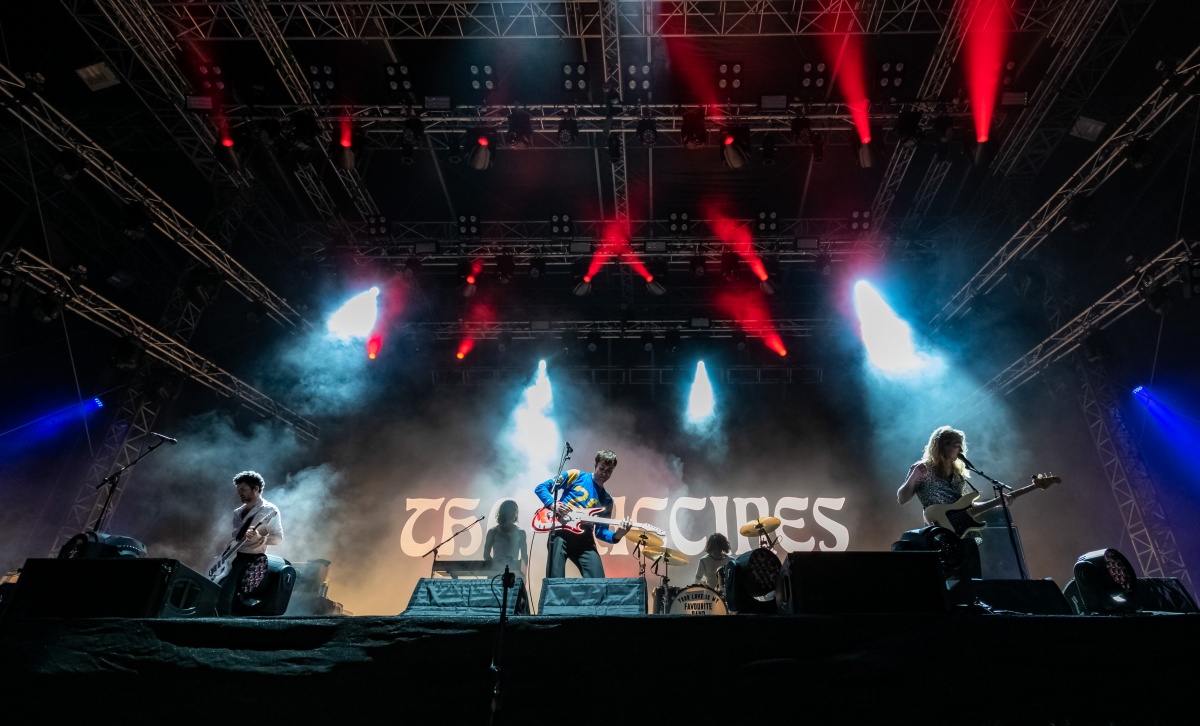 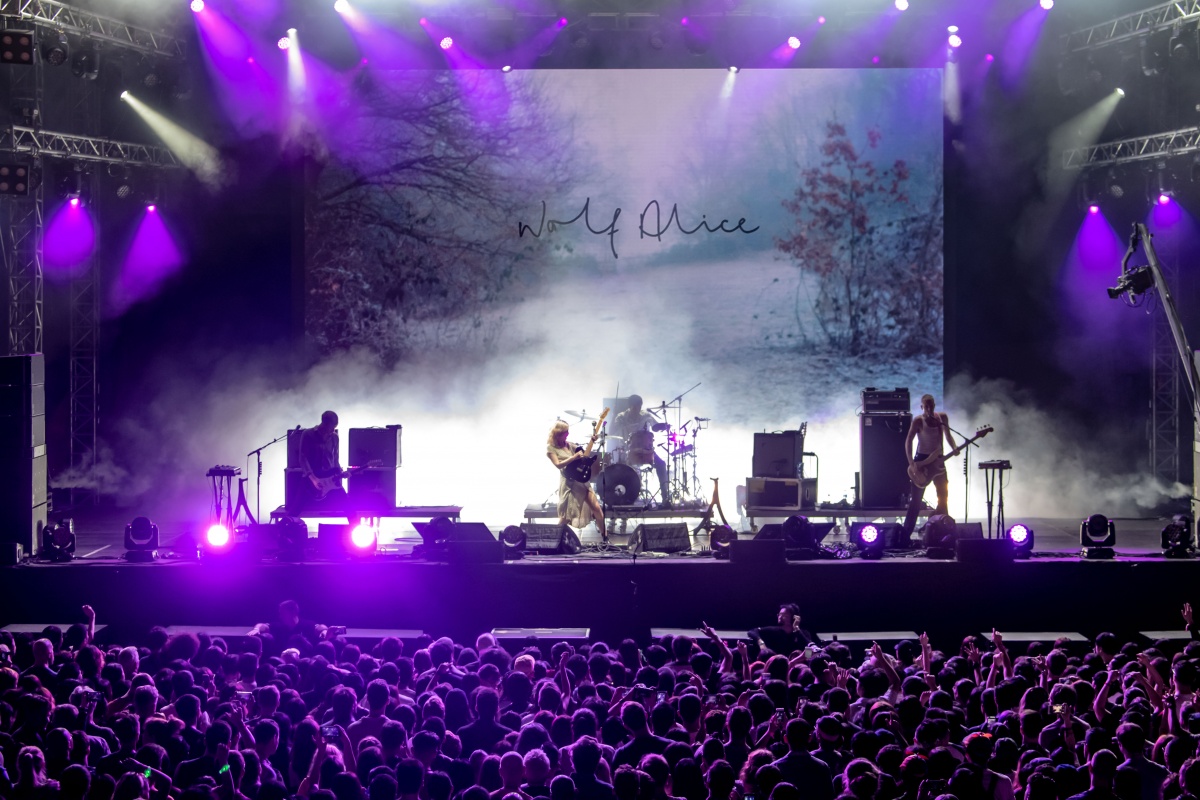 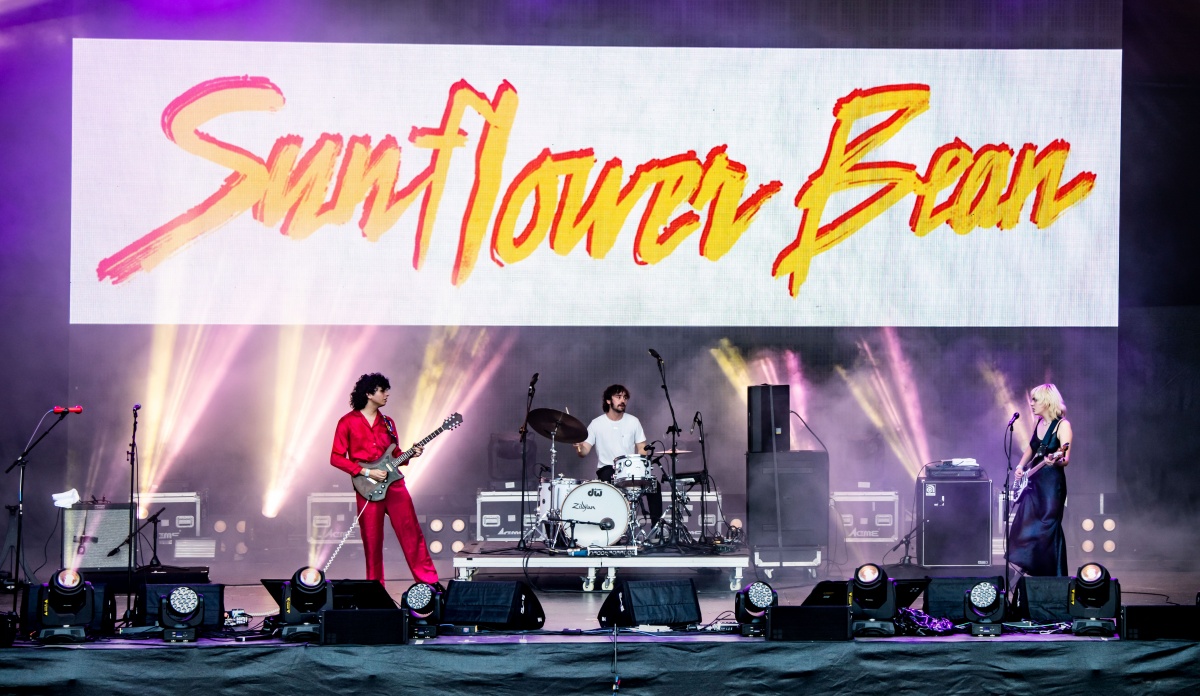 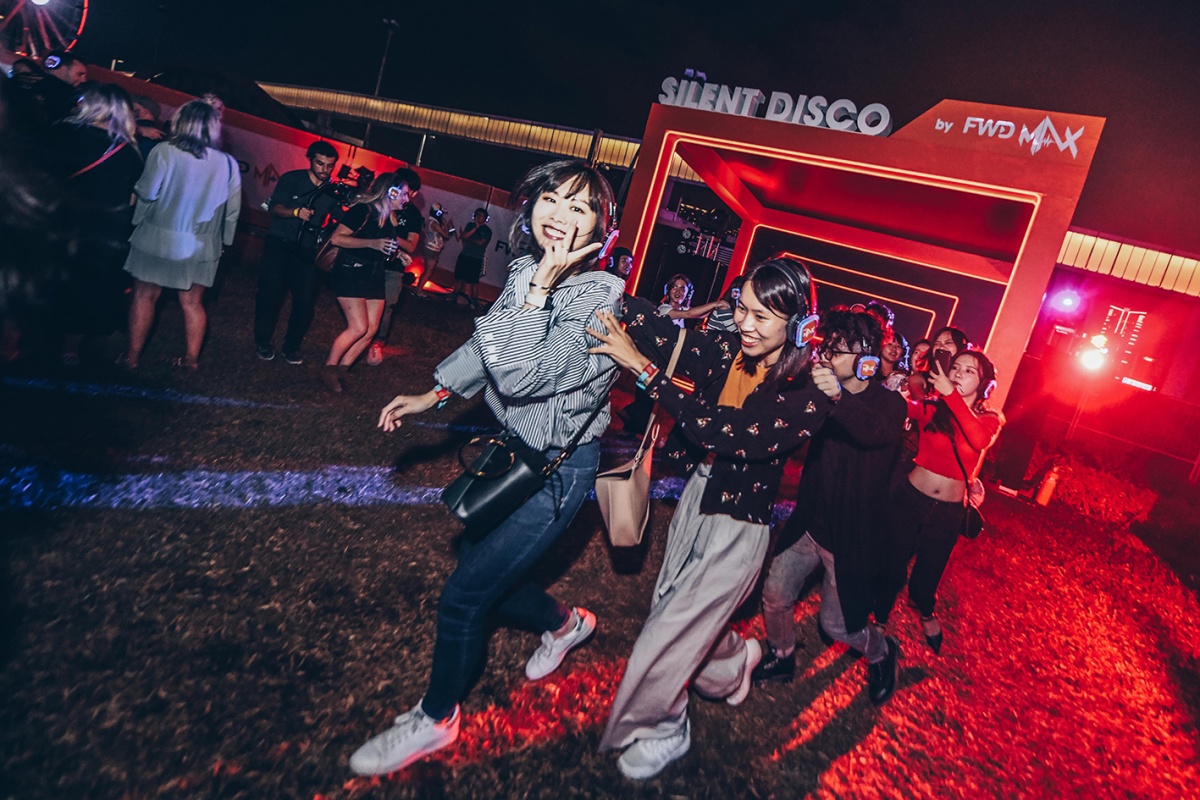 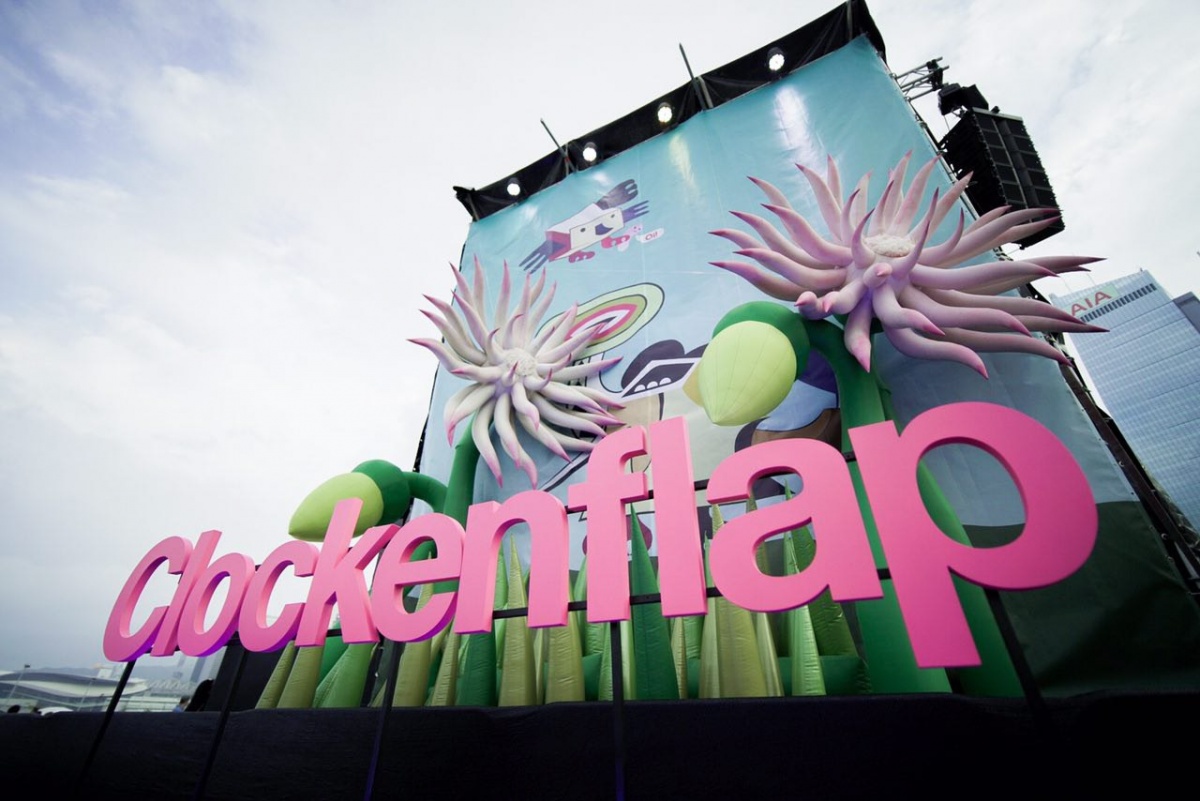 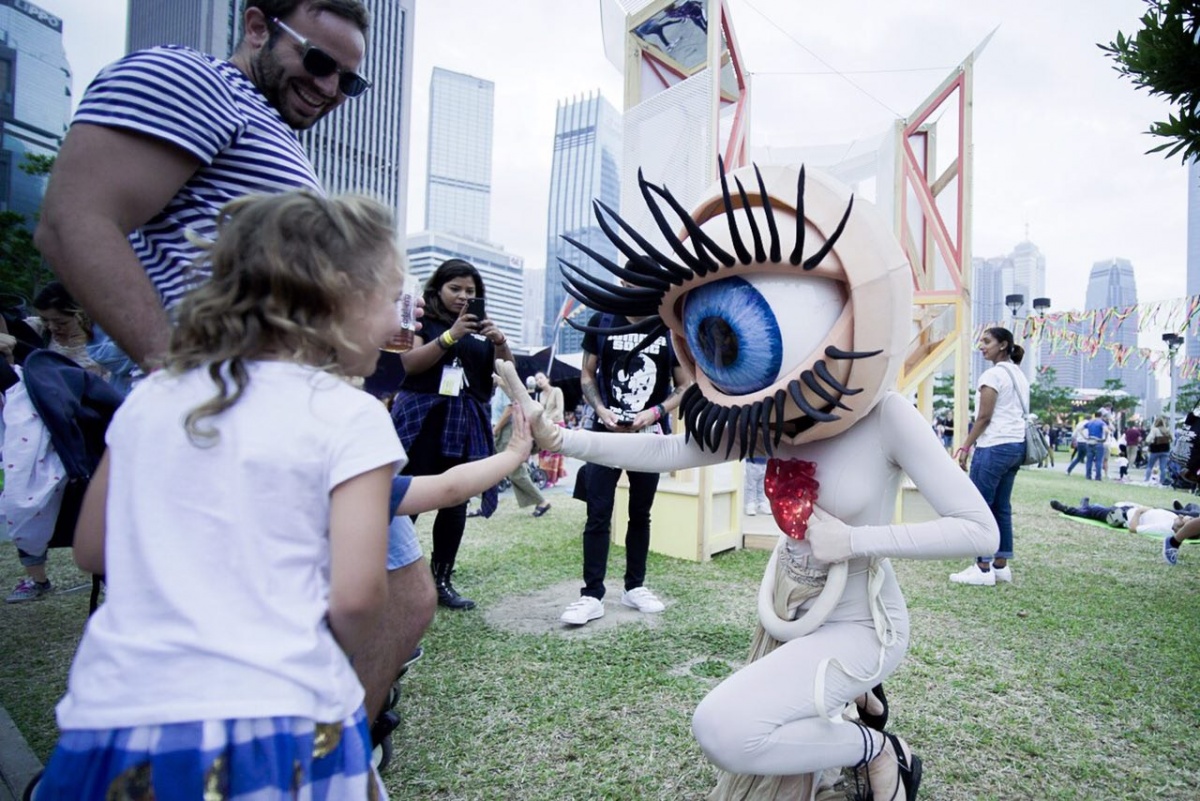 THE EYE, a giant roving eyeball complete with blinking eyelid and glowing heart 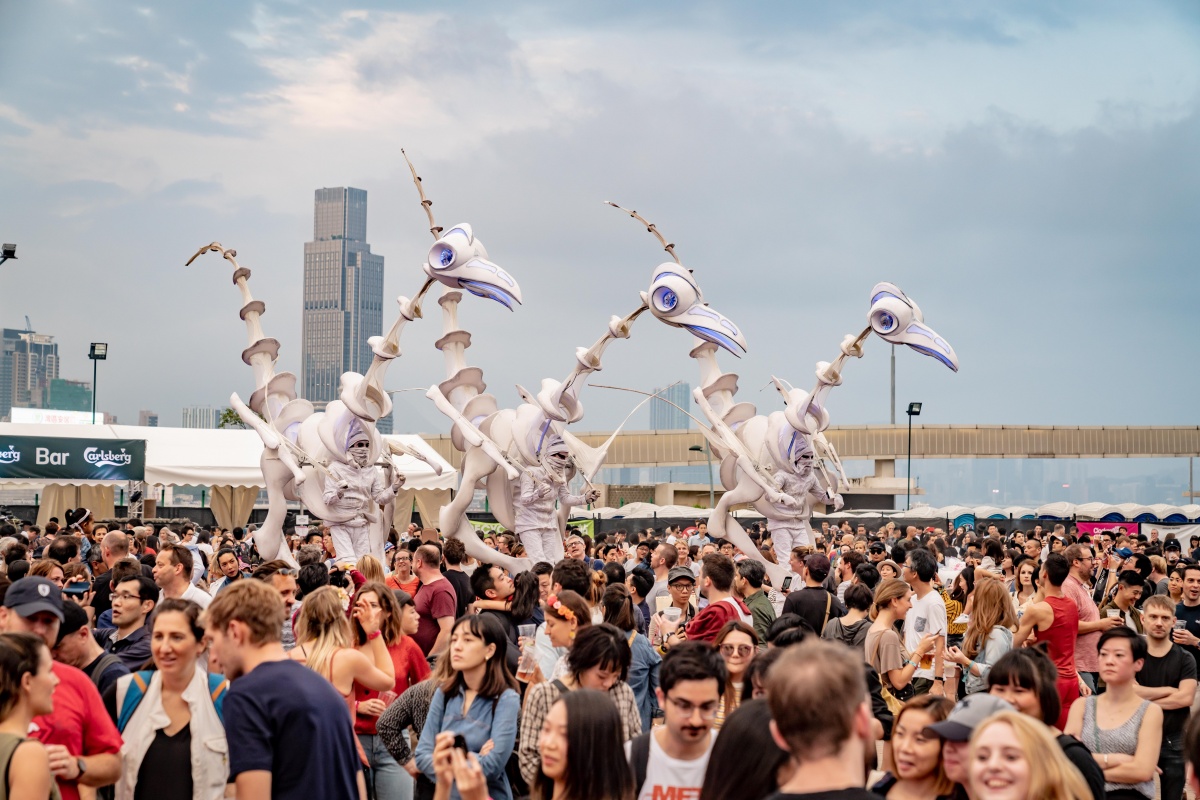 A trio of huge luminous bird-like creatures that wander inquisitively among the crowd, BIRDMEN are a huge hit with fans 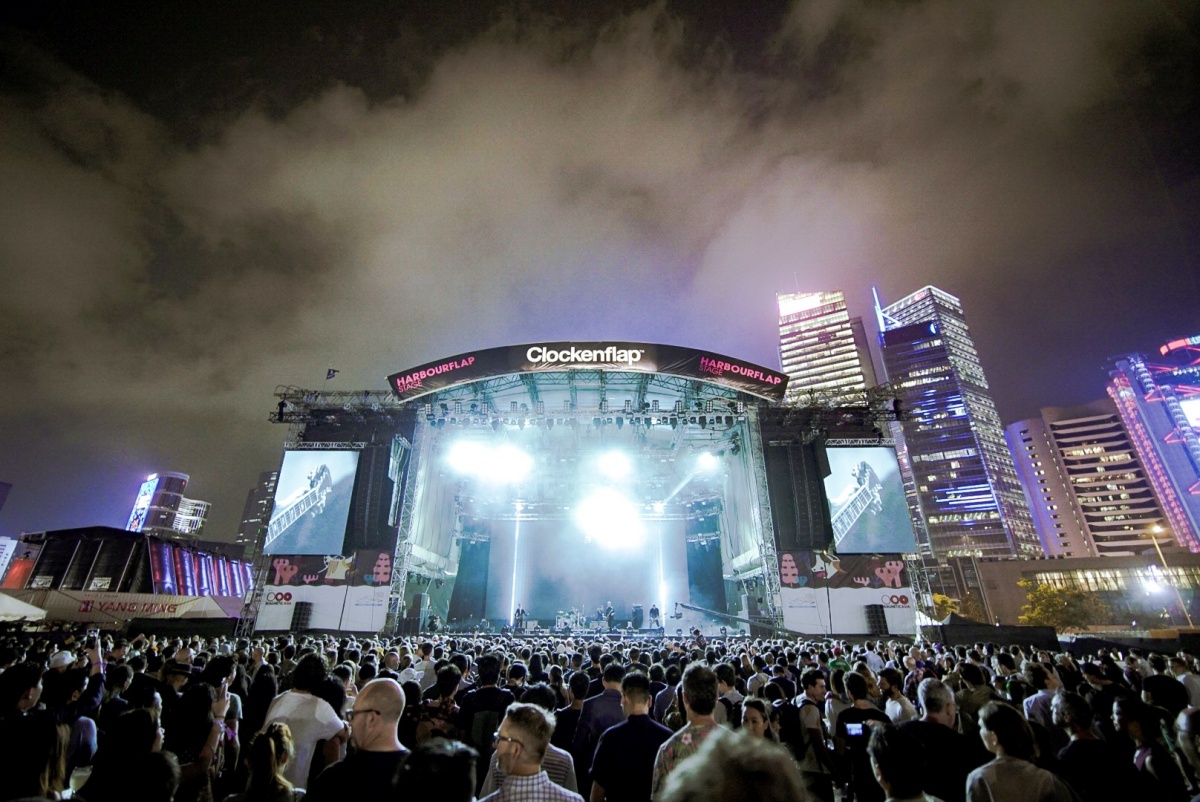