Made of friends from around the world (HK, USA, and AUS) who met in Hong Kong, Esimorp has channeled their eclectic influences into a novel blend of indie rock and ambient pop. After bursting onto the HK scene over the past year and a half, the four-piece is currently at work on their debut LP set to be released next year.

Expect their Clockenflap debut to feature thought-provoking lyrics whisked along by a flurry of melodies and stirring rhythms. 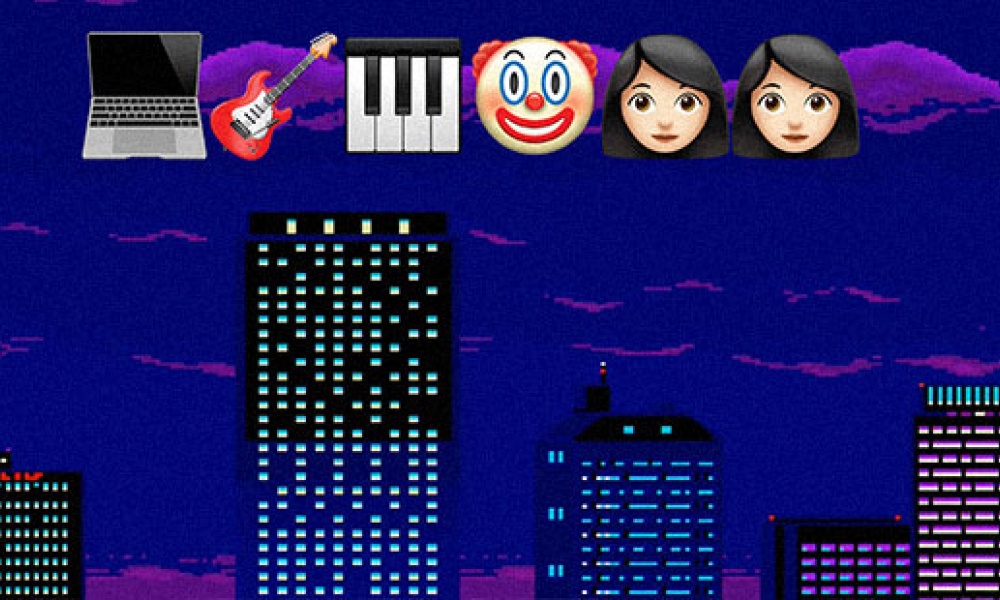 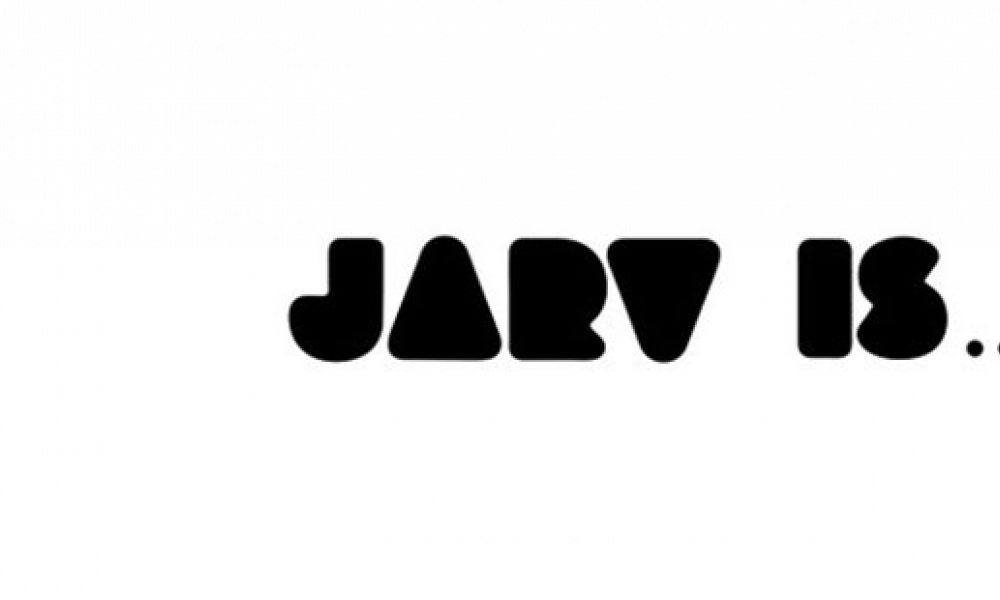