Acclaimed world-music mavericks TINARIWEN will be playing at Clockenflap 2017.

A band born formed in a crossfire hurricane of war and rebellion in Northern Africa in the late 1970s, Tinariwen know a thing or two about breaking down borders. Proving world music has no boundaries, they’ve played all around the globe with some of the biggest names in music. Catch them at #clockenflap2017. 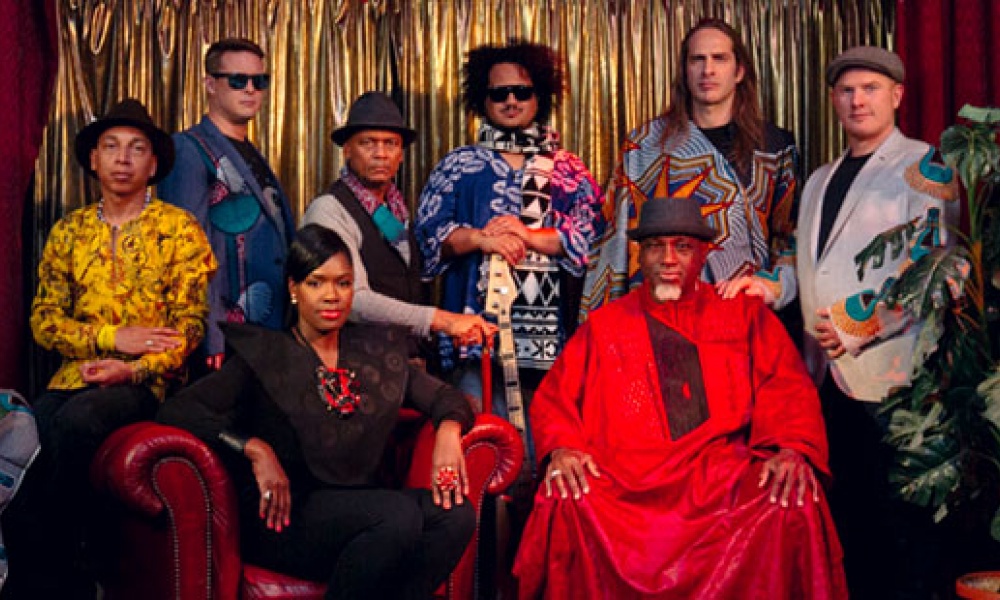 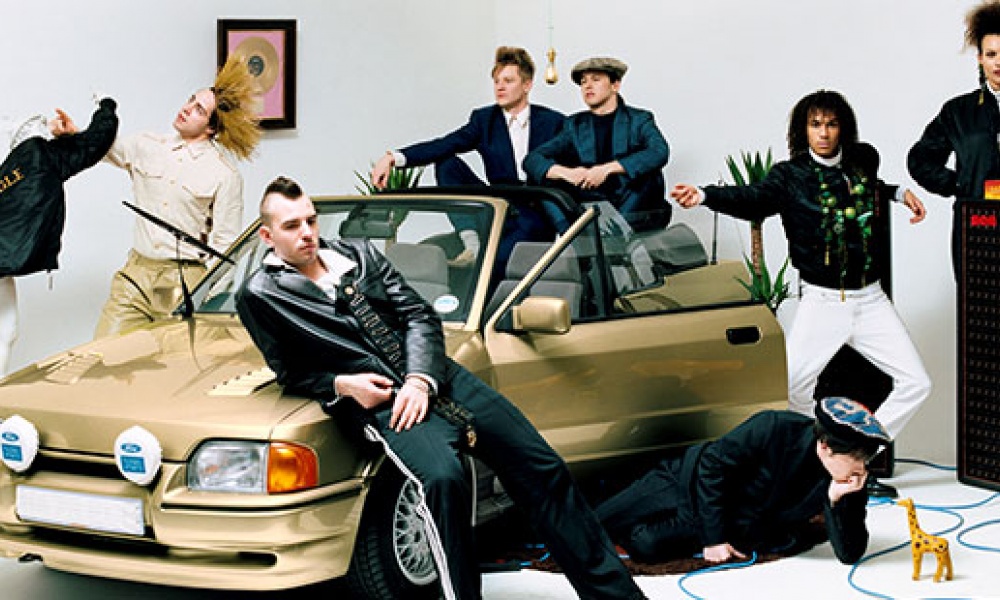 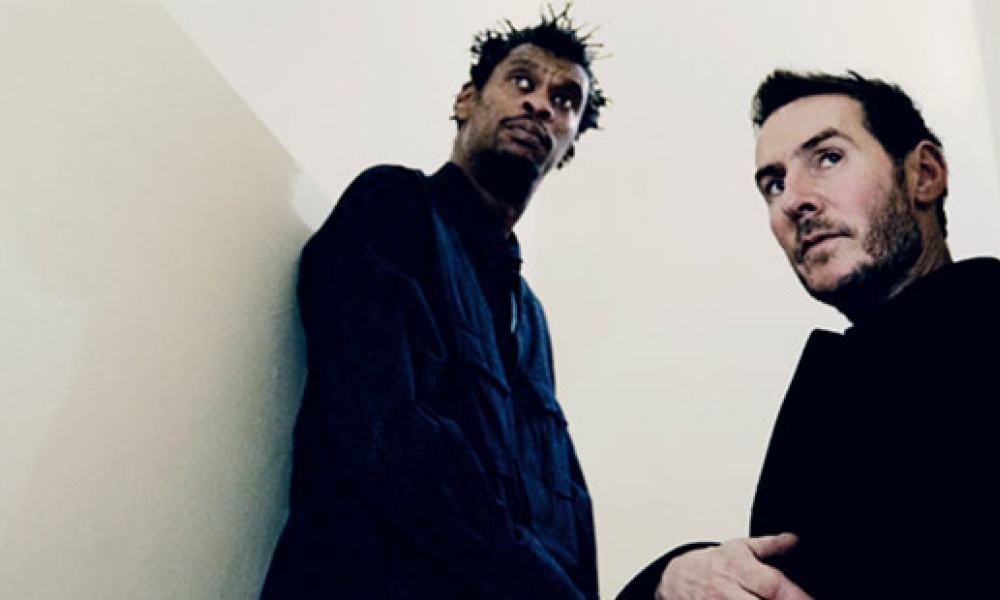