One of the biggest names in dubstep, Oliver Dene Jones (aka SKREAM) burst on to the scene at the age of 20 with his landmark debut album Skream!, before following it up with 2010's Outside the Box and Magnetic Man in collaboration with DJs Benga and Artwork. Since then the Londoner has branched out into garage, house, disco and techno, building a reputation as one of the best live electronic acts around. 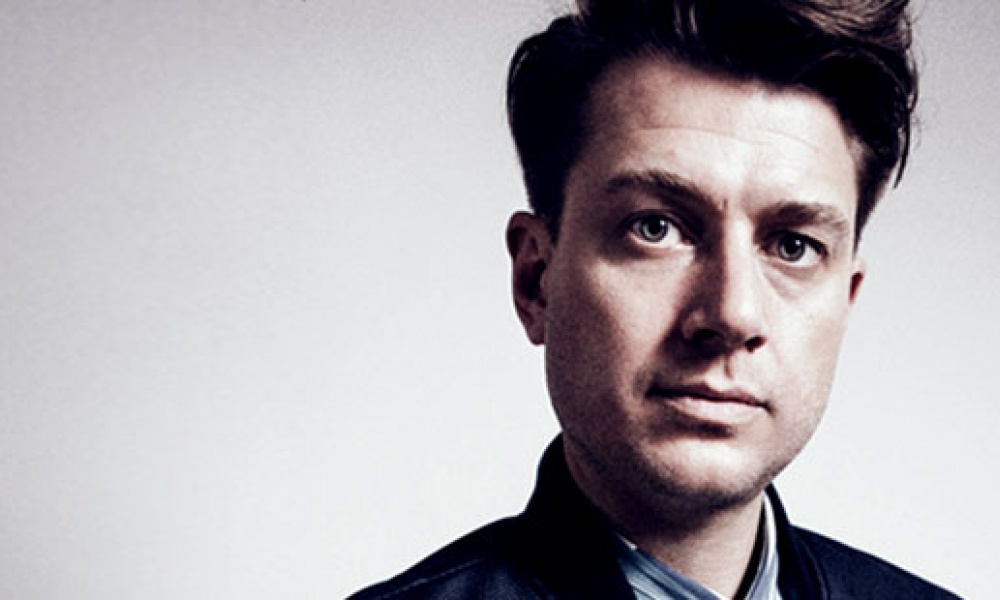 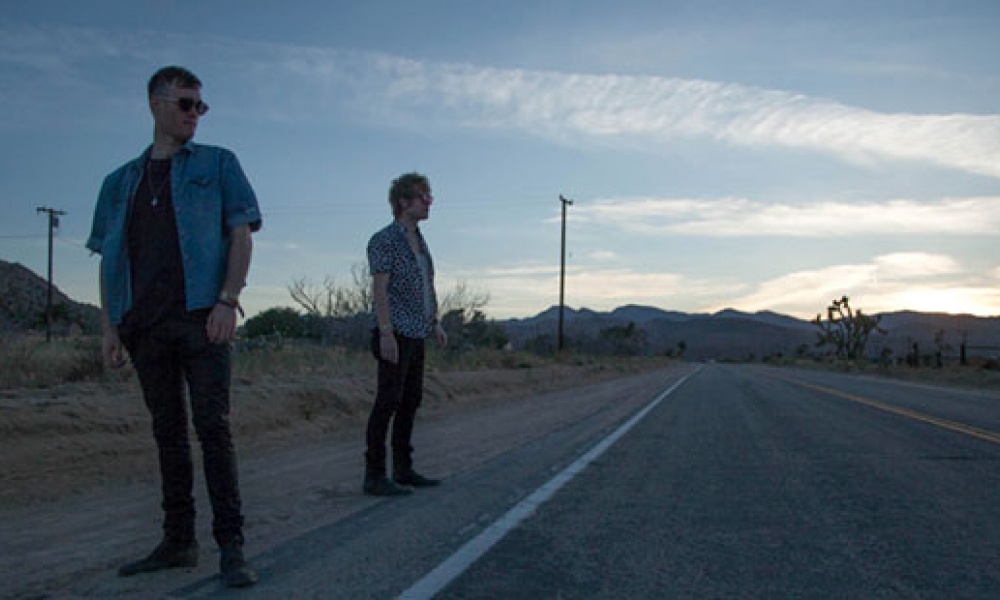 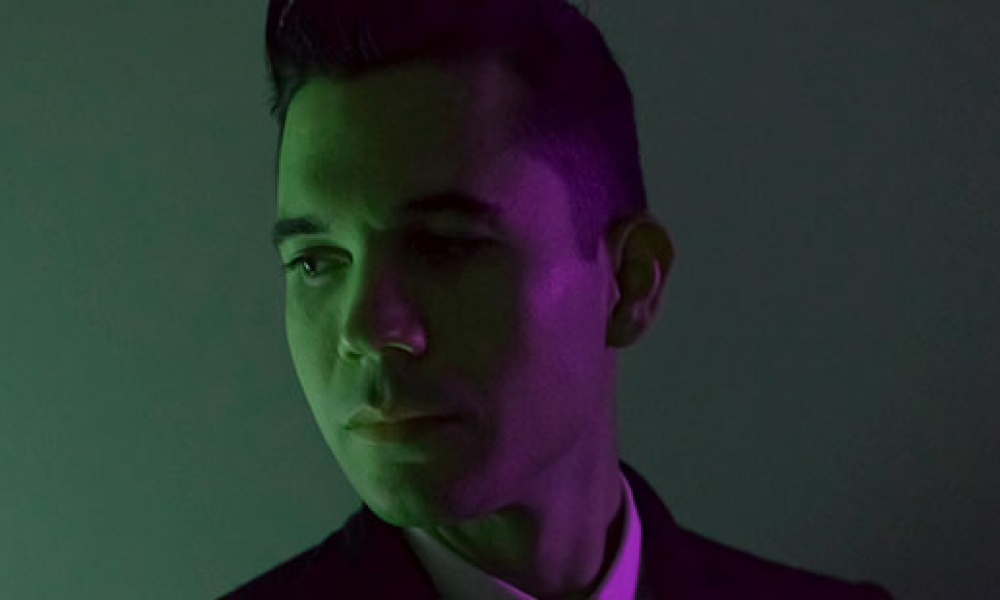 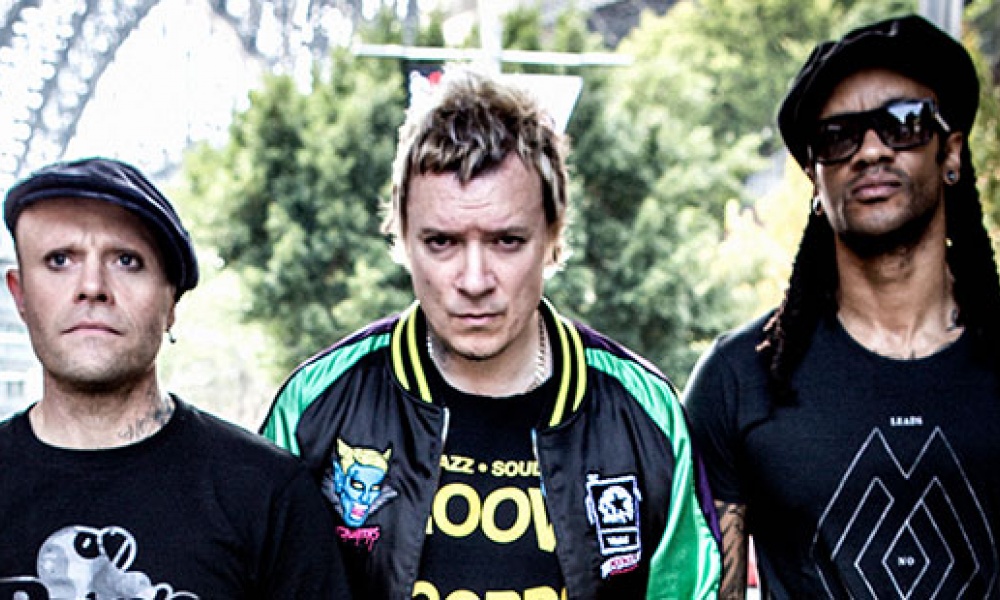