Influenced by everyone from Hudson Mohawke and James Blake to Gorillaz and The Smiths, Alex Crossan (better known as Mura Masa) made his breakthrough at the tender age of 17 when he posted the track Lotus Eater to SoundCloud and it got picked up by BBC Radio 1. Since then, the British multi-instrumentalist and electronic producer hasn’t looked back, releasing his acclaimed self-titled debut album in 2017 and winning a Grammy for his remix of Haim’s Walking Away in 2019. 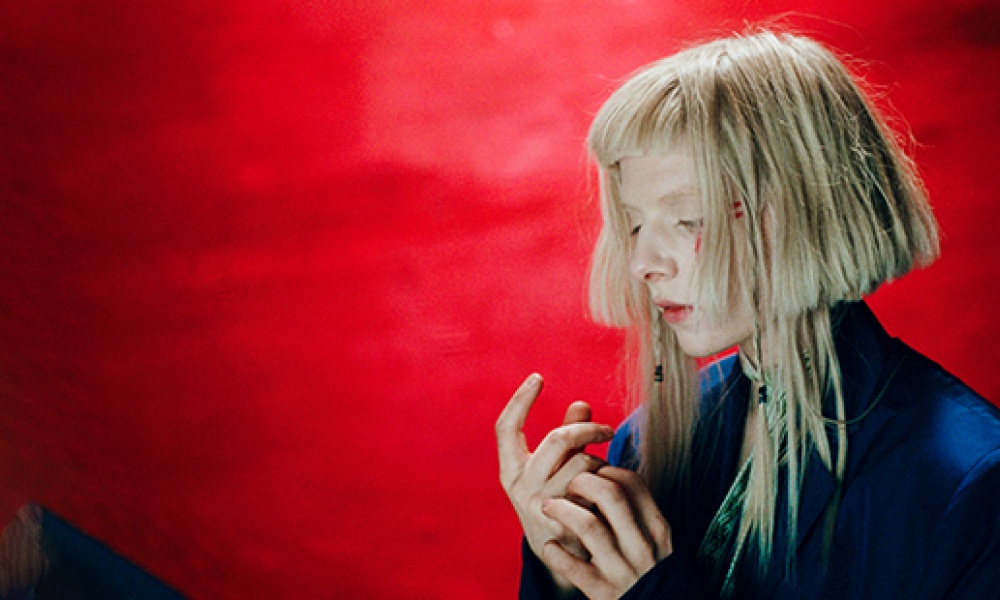