Built around bilingual singer Kumi and guitarist Naoki, Love Psychedelico are fueled by the spirit of the 60’s British (musical) invasion, armed by classic 70’s rock riffage and are bonafide connoisseurs at concocting their own modern twist to proceedings.

It’s a quality that has seen them at the very forefront of the Japanese music scene since 2000, and fast forward to 2015, are now celebrating their 15th anniversary with adoring fans across the region and beyond.

In February, the group released their greatest hits ‘Love Psychedelico The Best I & II’ box set, and are all set to make a triumphant return to Hong Kong at Clockenflap, playing all their fan favourites at their biggest show here to date. 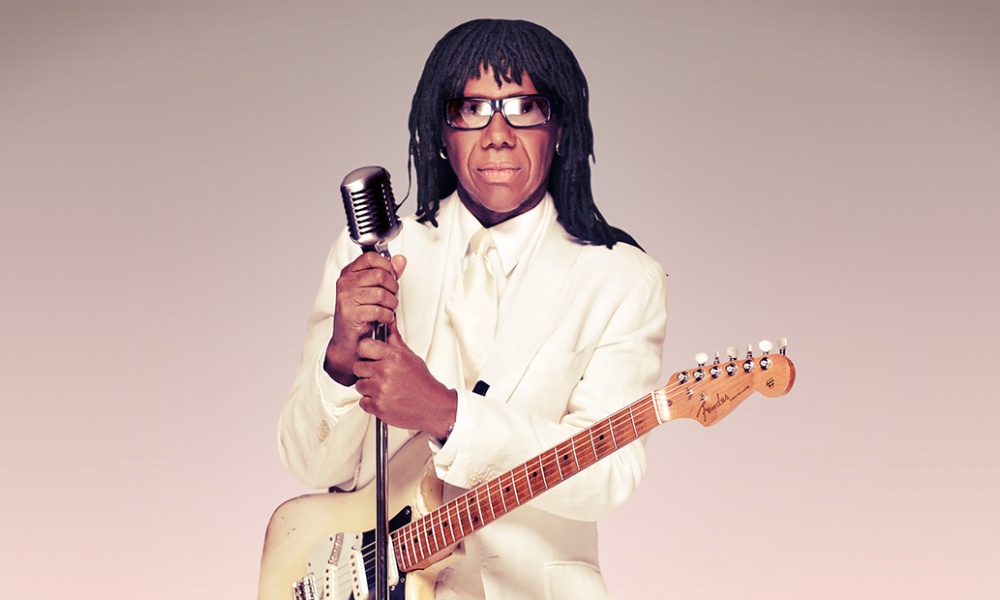 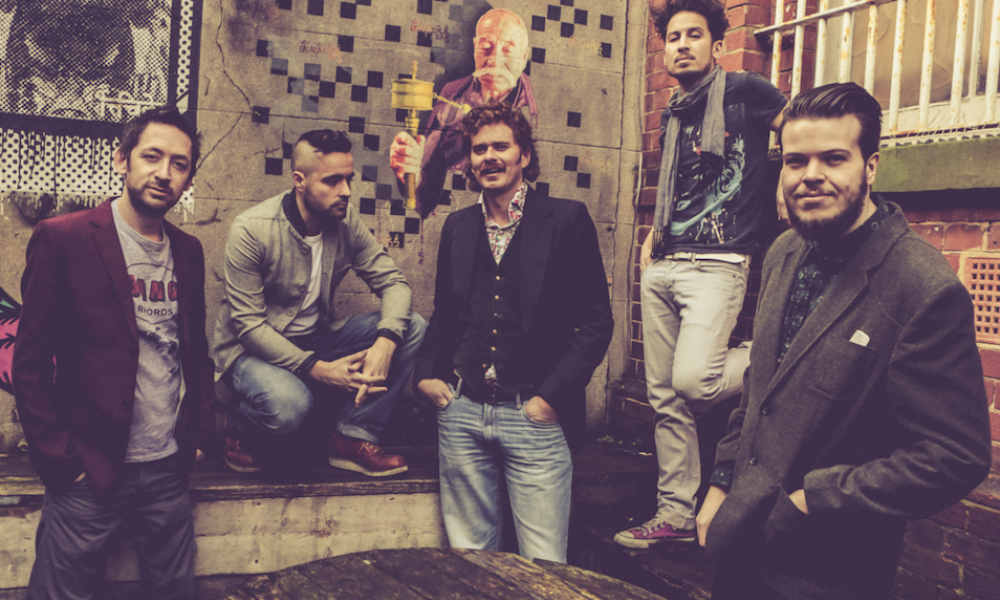 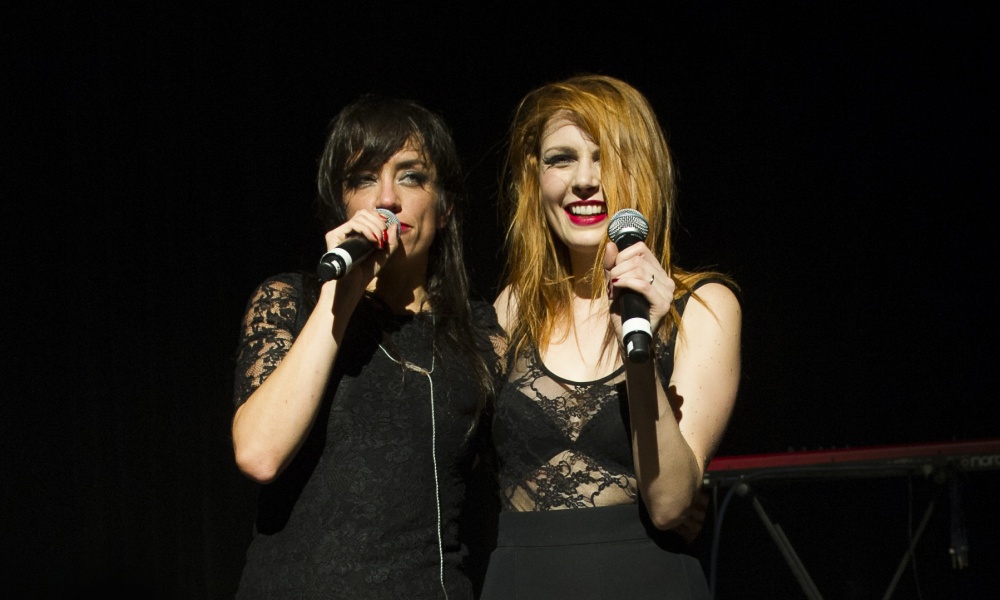 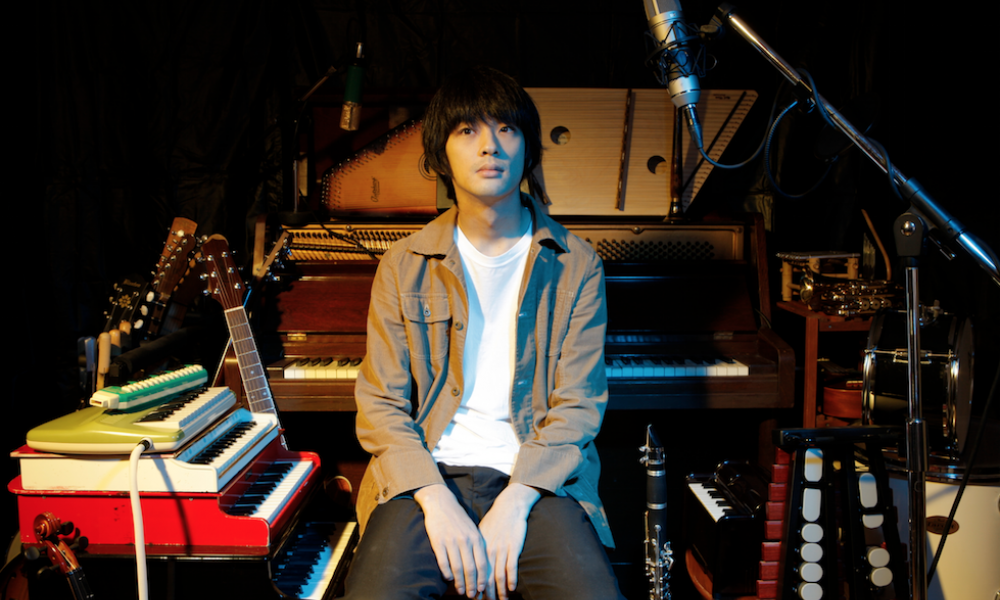