Brewing up a seriously potent mix of psychedelic rock, garage guitars and old-school heavy metal, King Gizzard & The Lizard Wizard are famed for their incredible live performances, which have wowed crowds at Fuji Rock, Glastonbury, Coachella and many more. Sure to be among the weekend’s highlights, the Melbourne six-piece released a quite frankly insane five new albums in 2017, and drop Infest the Rats’ Nest, their 15th studio album – and second of 2019 – in mid-August. Miss this one at your peril. 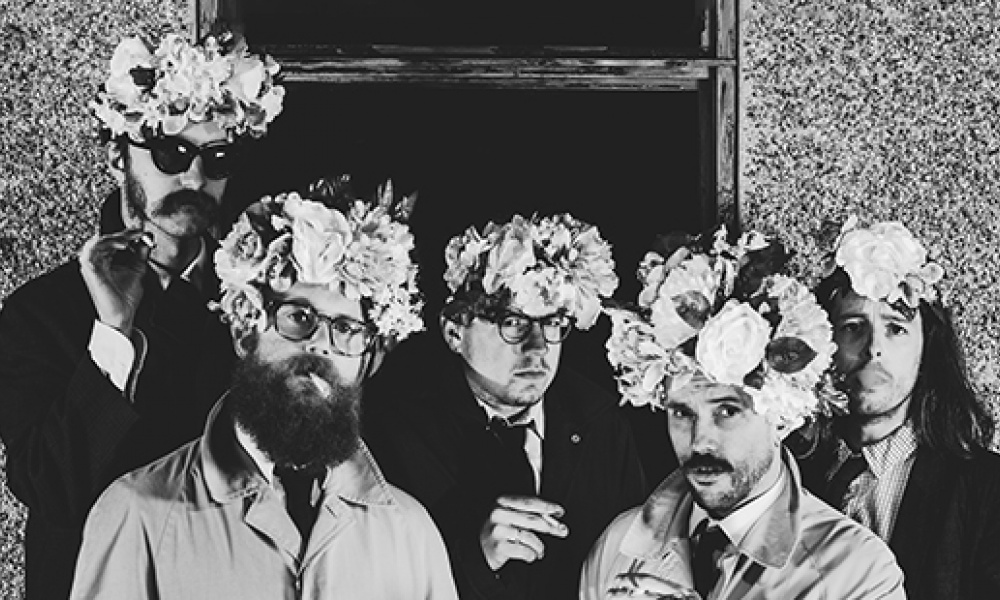