Canadian indie-rock chanteuse FEIST will be playing at Clockenflap 2017.

Whether as part of ever-evolving alternative-rock super-group Broken Social Scene or as a solo artist, Canadian indie-pop chanteuse Feist is never less than mesmerising. Touring her critically acclaimed new album, Pleasure – her first in six years – the chameleonic singer-songwriter makes her HK debut on Friday at Clockenflap.

Sometime vocalist for ever-evolving alternative-rock super-group Broken Social Scene and a huge solo star in her own right, FEIST is the undisputed high-priestess of indie-pop.

Since making her mellifluous mark with 1999 debut album Monarch, FEIST has become one of the most respected and consistently fascinating performers around. Fast-forward 18 years and the Canadian indie-pop chanteuse is finally making her long-awaited Hong Kong debut at Clockenflap, fresh from the release of the critically acclaimed Pleasure, her first album in six years.

We caught up with FEIST to get a taste of what fans can expect when she takes the stage on the Friday night at Clockenflap.

Clockenflap: This is your first ever performance in Hong Kong, 18 years after your first album. What took you so long?
FEIST: Good question. I wish I had an answer for that.

Clockenflap: Pleasure is your first album since 2011. How have you changed in that time, as an artist and/or a person?
FEIST: I’m a little older, hopefully a little less susceptible to self-illusion and more patient.

Clockenflap: 2017 is Canada’s 150th anniversary, and there’s a healthy representation of Canadian artists at this year’s Clockenflap. How’s the indie scene in Canada at the moment? And do you feel like something of an ‘elder statesperson’ for that scene now?
FEIST: I’m less aware of what’s happening in Canada these days, but some of my favourite bands are from there, which may just be an accident. La Force- which is the newest singer of Broken Social Scene’s new project, Snowblink, Tasseomancy, Jennifer Castle are all gorgeous. The community I came up in is still the same, it’s just that we all travel all the time so we don’t play with each other as much or jam in each other’s houses.


Clockenflap: What can Clockenflap fans expect from your new live show?
FEIST: We’ll be playing songs from the present as much as from the past.


Clockenflap: Which song would you love to see Hong Kong audience to sing-along with? "Mushaboom"? "1234" or any new songs from your new album "Pleasure"?
FEIST: Different countries seem to have memories around different songs. I’ve never been to Hong Kong so I’ll be happily surprised by whatever happens.


Clockenflap: Who will sing the co-vocal part of Jarvis Cocker in the song "Century" for your tour?
FEIST: Maybe Jarvis will be passing through Asia and can stop by……but likely not. 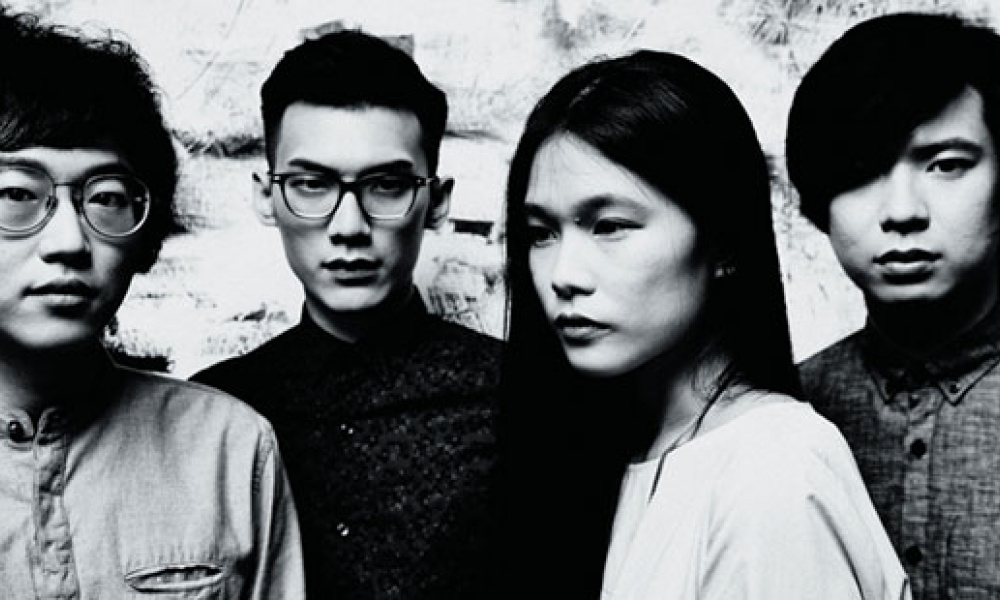 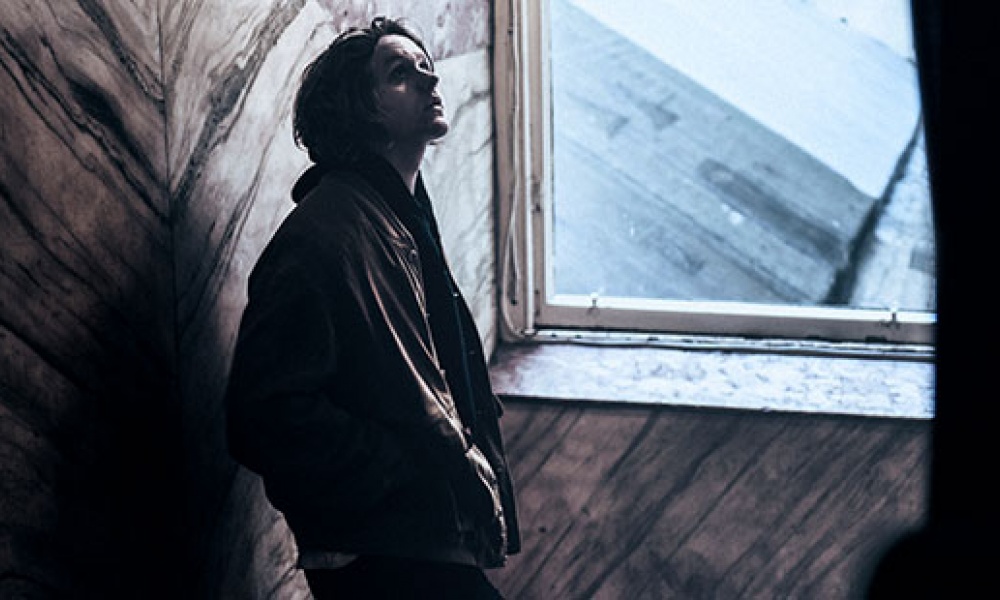 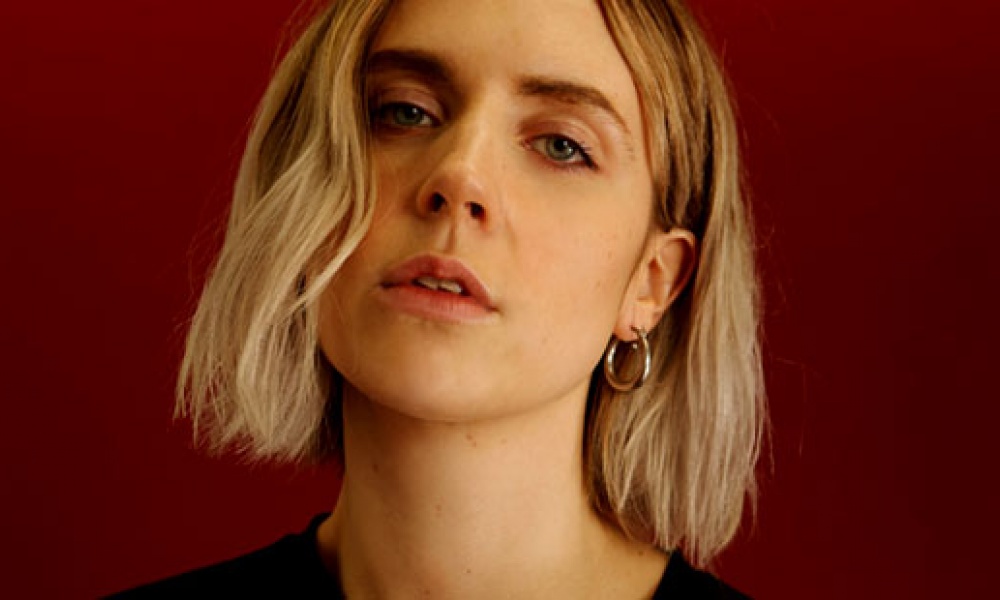 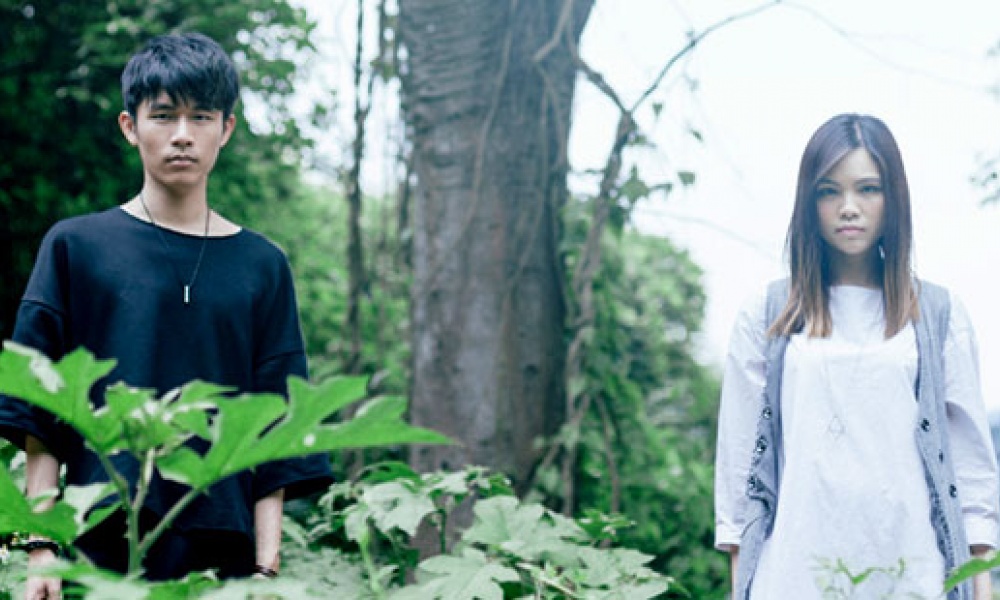