Dub, reggae, soul, rhythm and blues, techno and jazz combine to absorbing effect in the distinctive sound of this hugely eclectic seven-piece from Wellington. Formed in the late 1990s as a jam band by musicians from other groups, FFD have gone on to become one of New Zealand’s best-loved musical exports, with 2015’s Bays being their most recent album. Best known internationally for their 2003 hit Midnight Marauders, the band’s live shows are rarely short of spectacular. 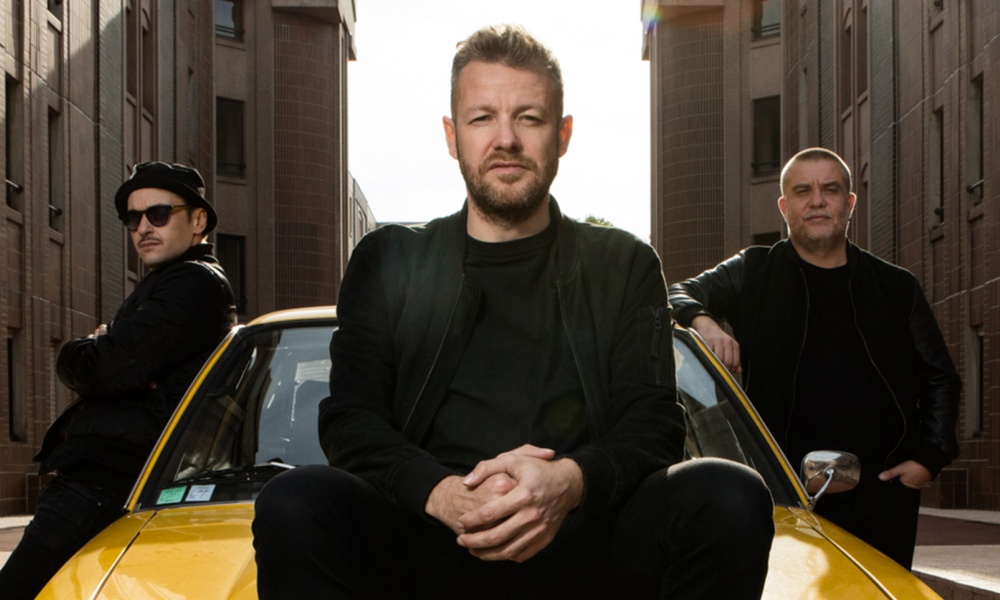 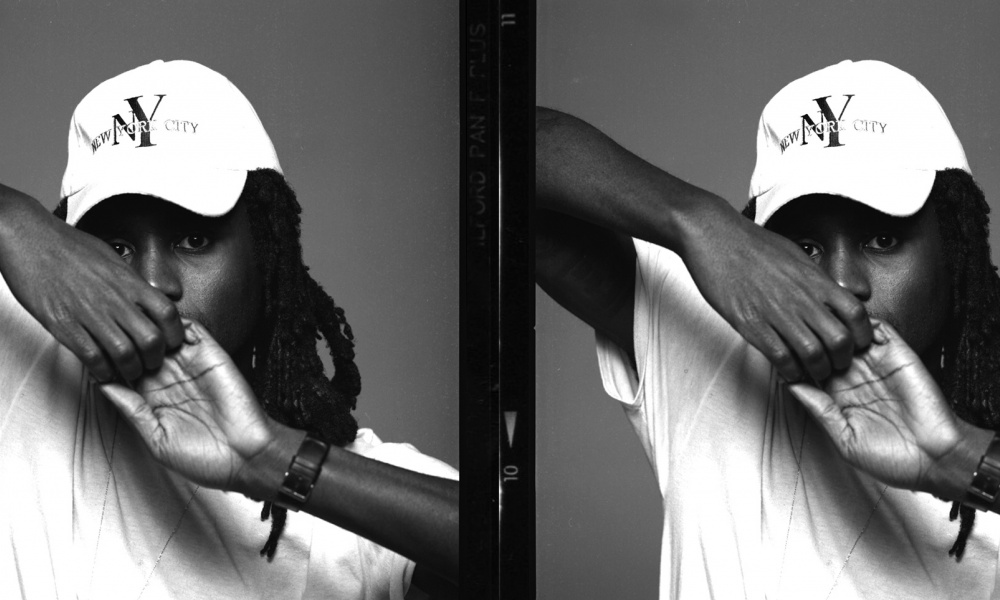 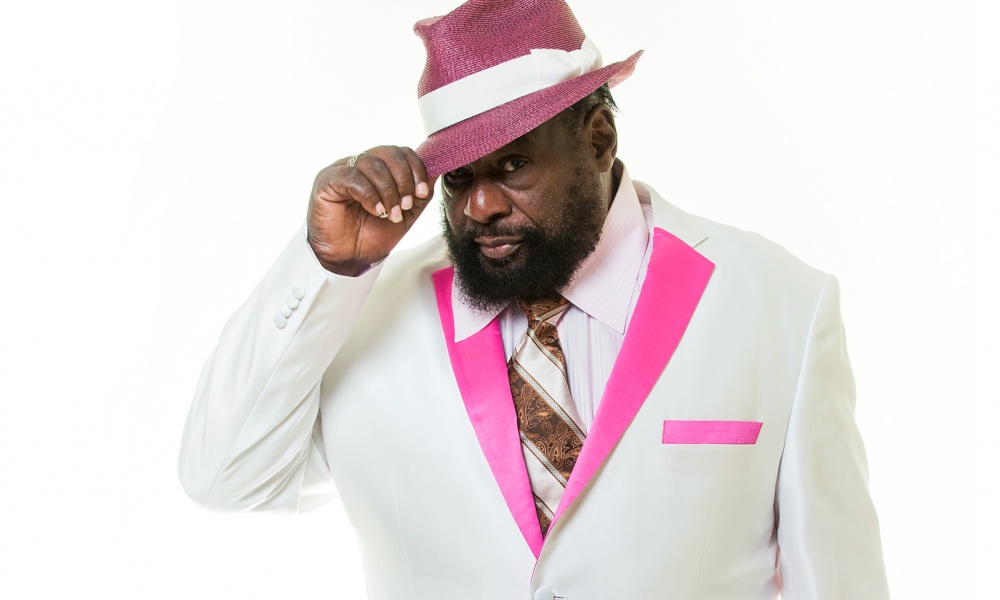 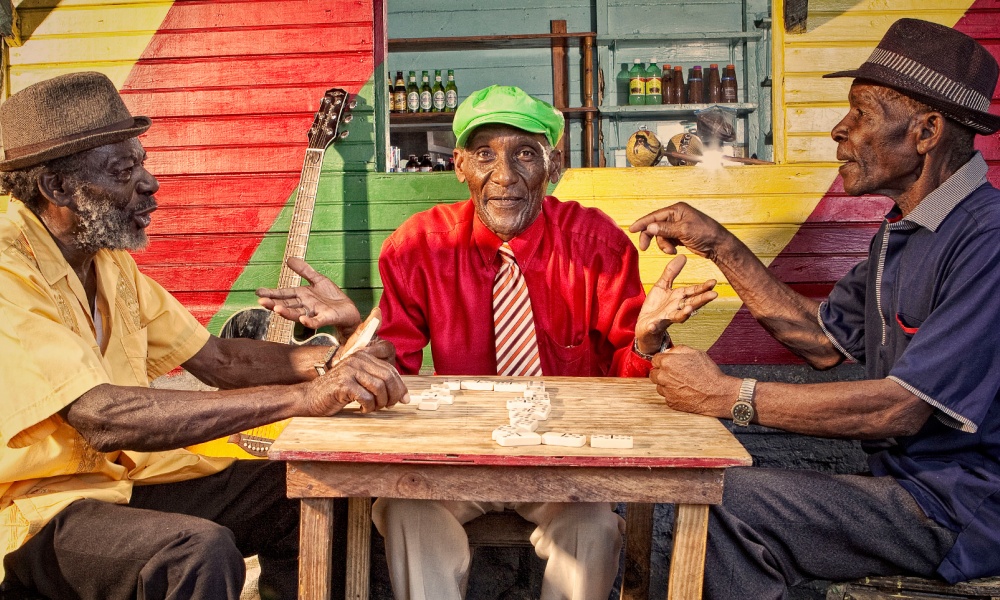