Following a serious car accident, Tainan native Crowd Lu spent his time in hospital teaching himself the guitar and experimenting with writing songs which would, in a very short amount of time, resonate on a major level. He began performing at university, swiftly garnering a reputation for his quirky, engaging sets, winning the major university songwriting and performance awards and cultivating a legion of adoring uni fans in the process. His star has only continued to rise – first dominating the national scene in Taiwan before going international with particular success in Hong Kong, the mainland and surrounding areas. With his playful, quirky style and mass appeal, there’s no hyperbole involved when we say that he has been a major influence on changing Mando-pop tastes and trends across the region. Come catch this renown ‘voice of a generation’ at Clockenflap 2015. 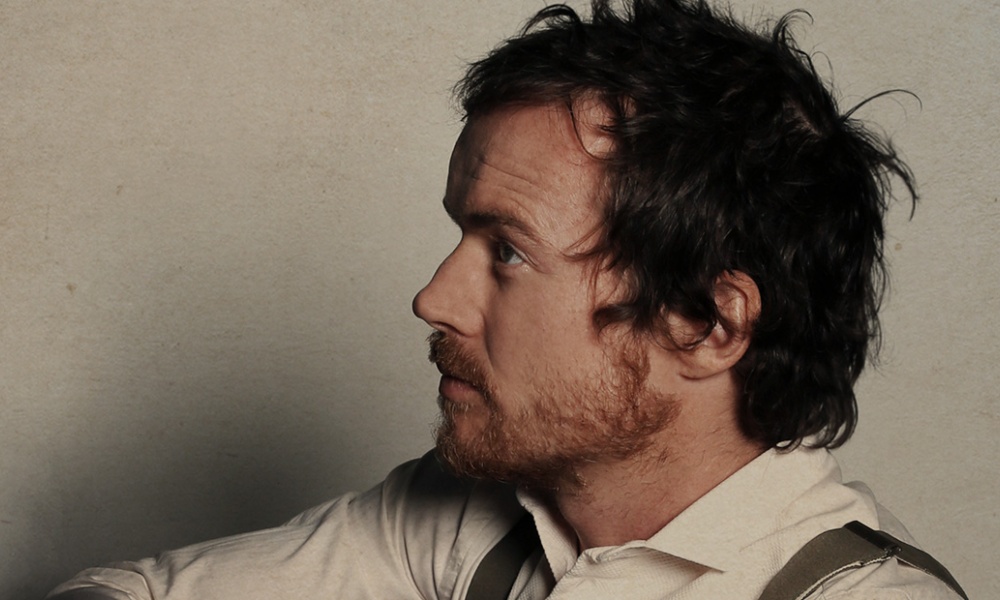 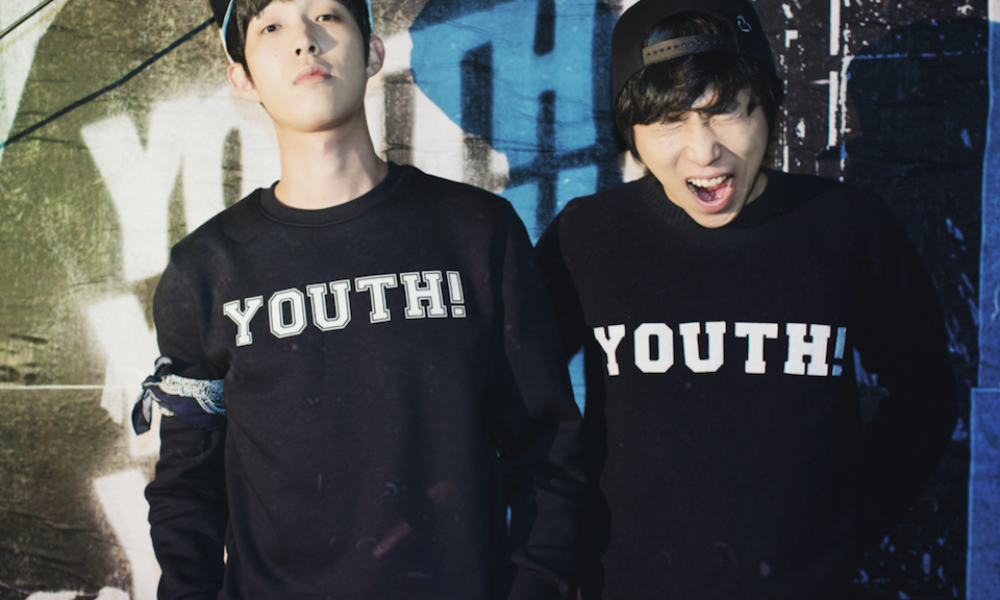 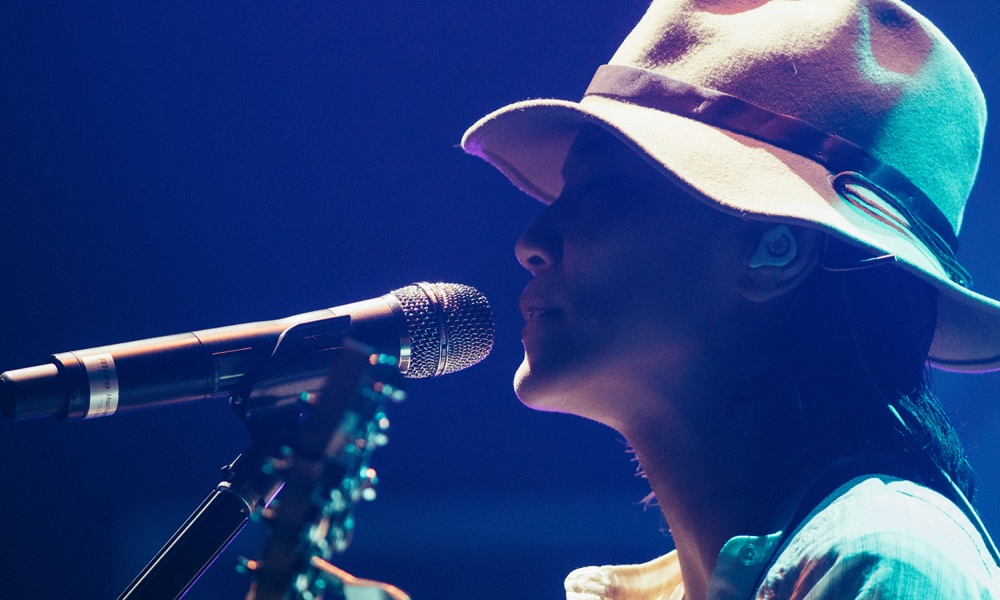 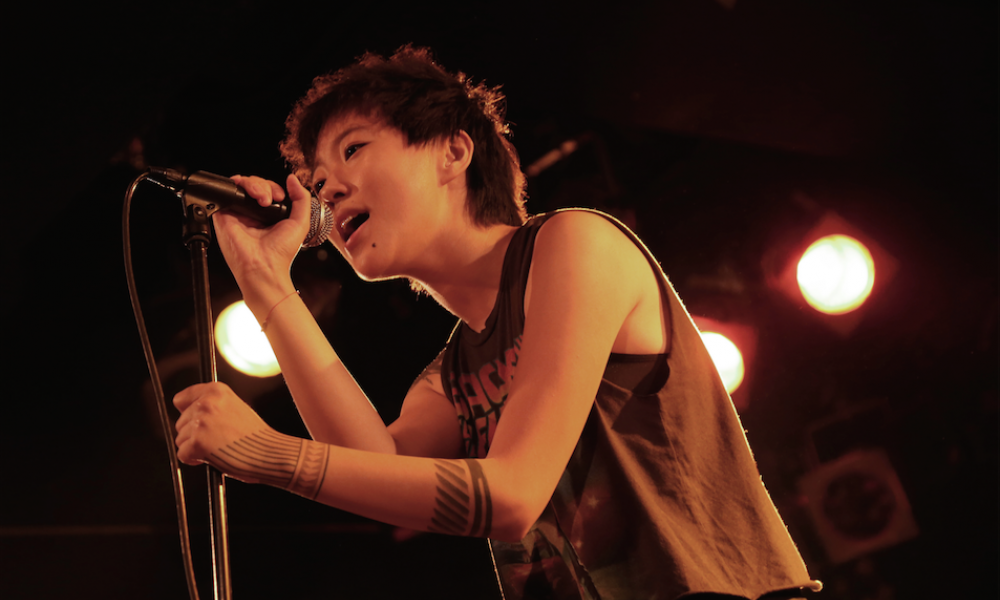