UK mega legends The Chemical Brothers are set to blow the roof off the city as they arrive for their exclusive Asian festival performance of 2016, at Clockenflap.

From their early days as trailblazers of the British dance music boom in the early ’90s to the release of their eighth studio album, Born in the Echoes, in 2015, Tom Rowlands and Ed Simons – better known as The Chemical Brothers – have been at the forefront of electronic music for the past 25 years. The creative sparks behind some of the most infectious tracks of all time – from Block Rockin’ Beats and Hey Boy, Hey Girl to Galvanize and Do It Again – the dynamic duo have managed to remain fresh, relevant and endlessly danceable. Making their exclusive Asian festival performance of 2016 on the main stage at Clockenflap, The Chemical Brothers are ready to show why they’re one of the most revered live acts around with a set that will rock the city to its very foundations. Have no fear: The Brothers gonna work it out. 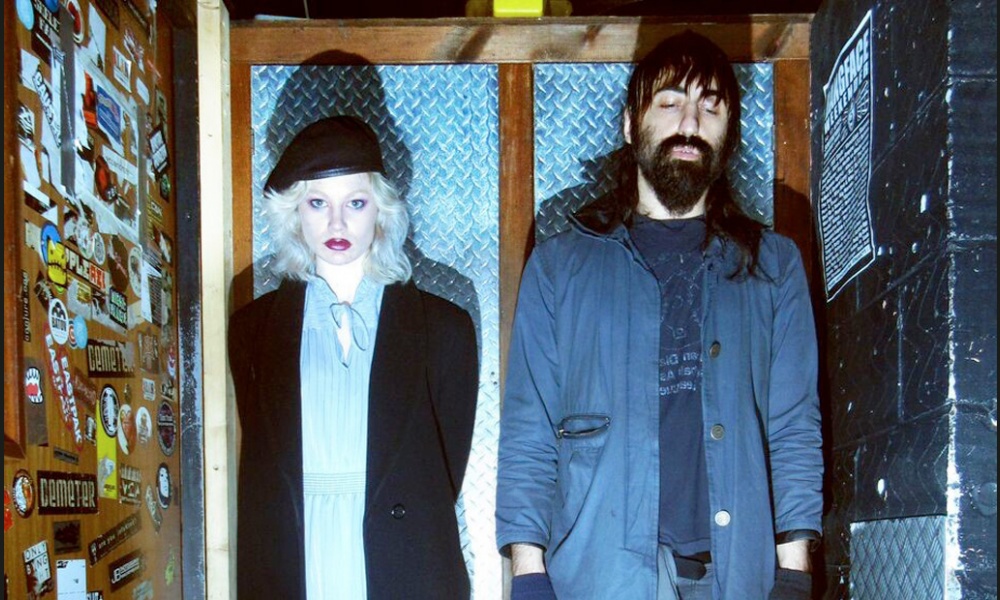 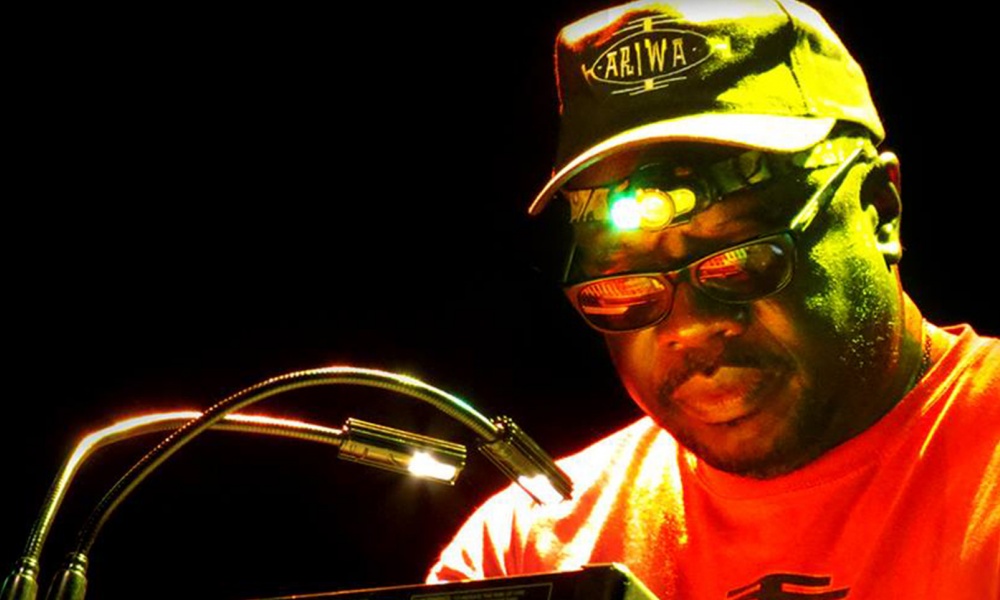 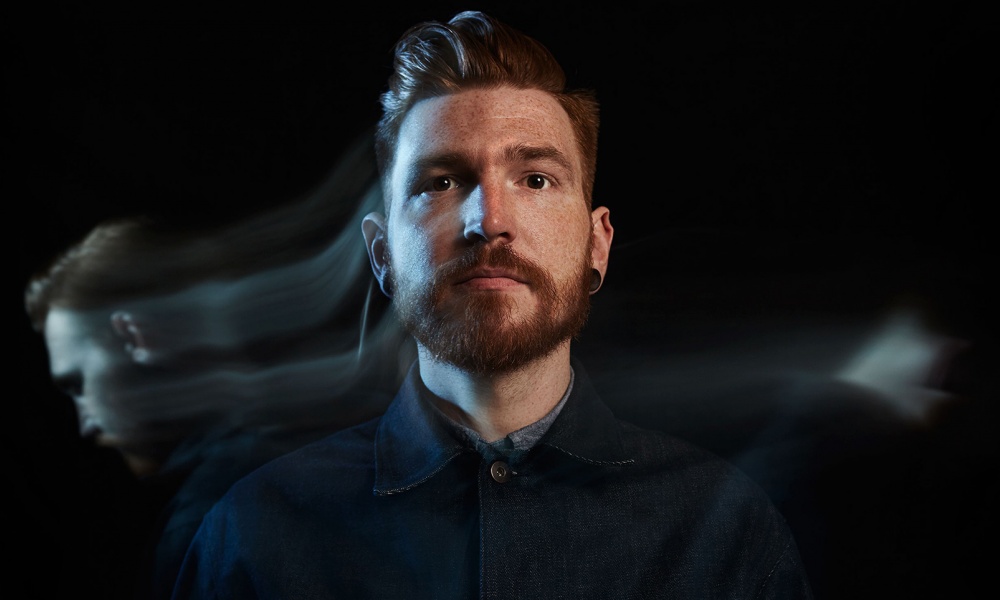