Coming straight outta Harlem, A$AP Rocky is one of the most exciting hip-hop artists around, with a gritty yet psychedelic sound that has already seen him scoop numerous awards, number ones and work with some of the biggest names in the game.  His second album, AT.LONG.LAST.A$AP, which dropped earlier this year, saw him collaborate with everyone from Kanye West, Mos Def and Lil Wayne to M.I.A., Mark Ronson and even Rod Stewart, making for one of the most stylistically progressive hip-hop records of our time. 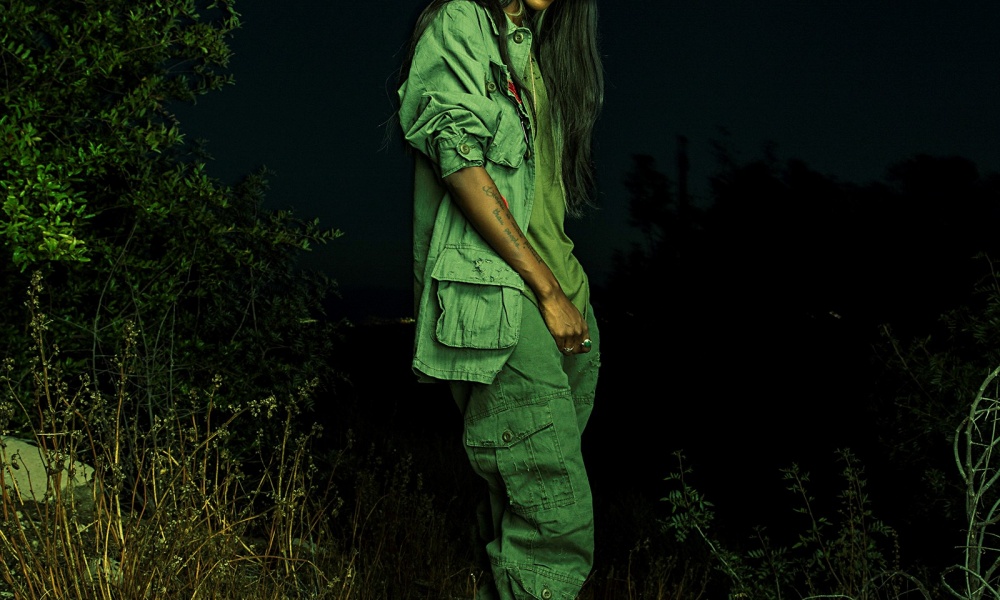 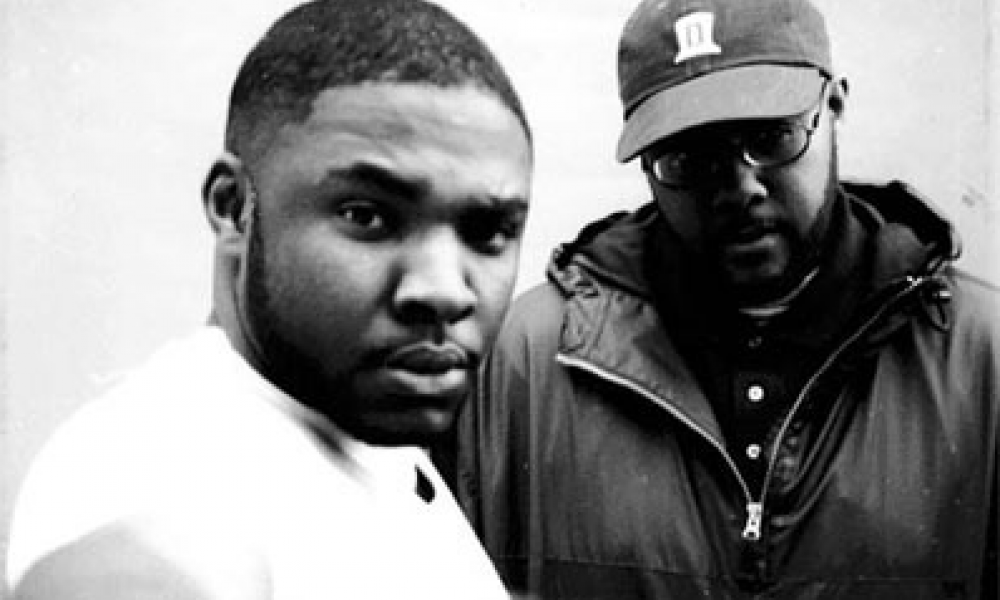 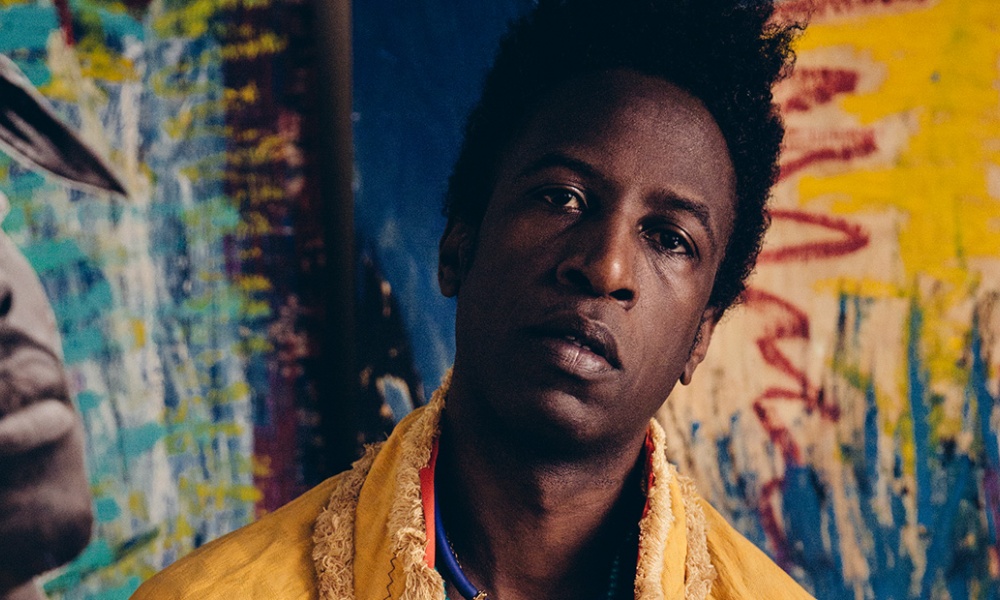 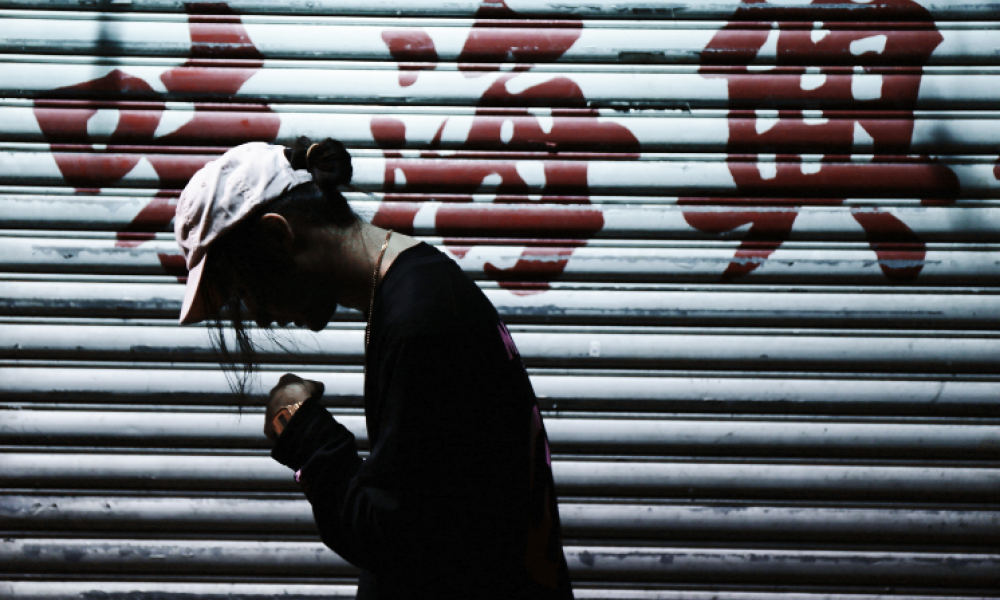