Combining post-rock, math-rock and experimental electronica, 65daysofstatic are never less than compelling as they return to Hong Kong for the first time in three years.

There is no shortage of acts that have tried to marry the strange bedfellows of rock and dance music, but there are precious few who do it as successfully as UK five-piece 65daysofstatic. Strident post-rock and irregular time signatures vie for supremacy with offbeat samples and glitchy effects to create a sonic experience that is intense, mesmerising and simply unique. The band last played Hong Kong with an intimate performance in 2013, but fans can expect a much more expansive live show when the Sheffield post-rock cult heroes take the stage at this year’s Clockenflap. 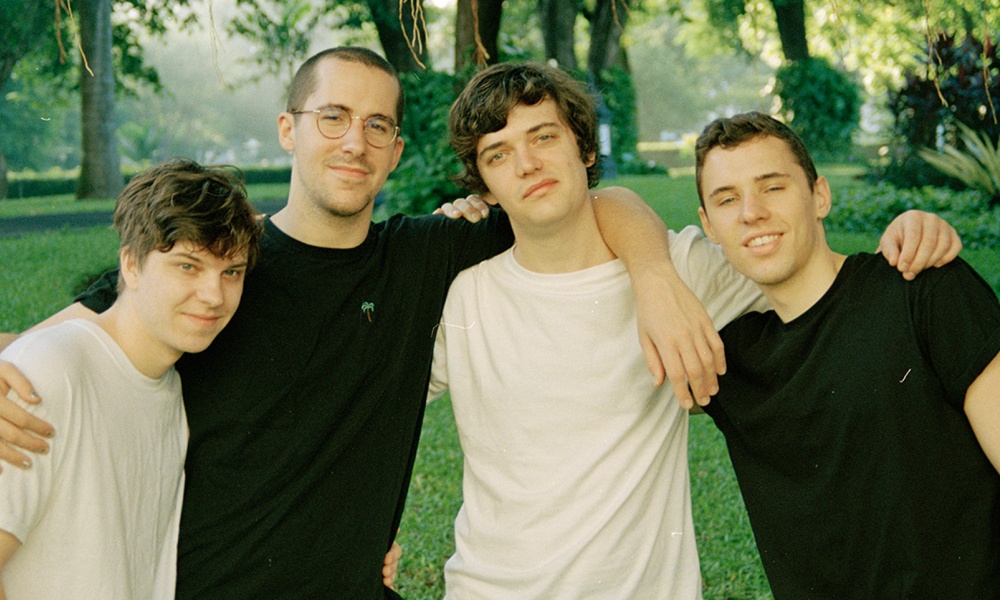 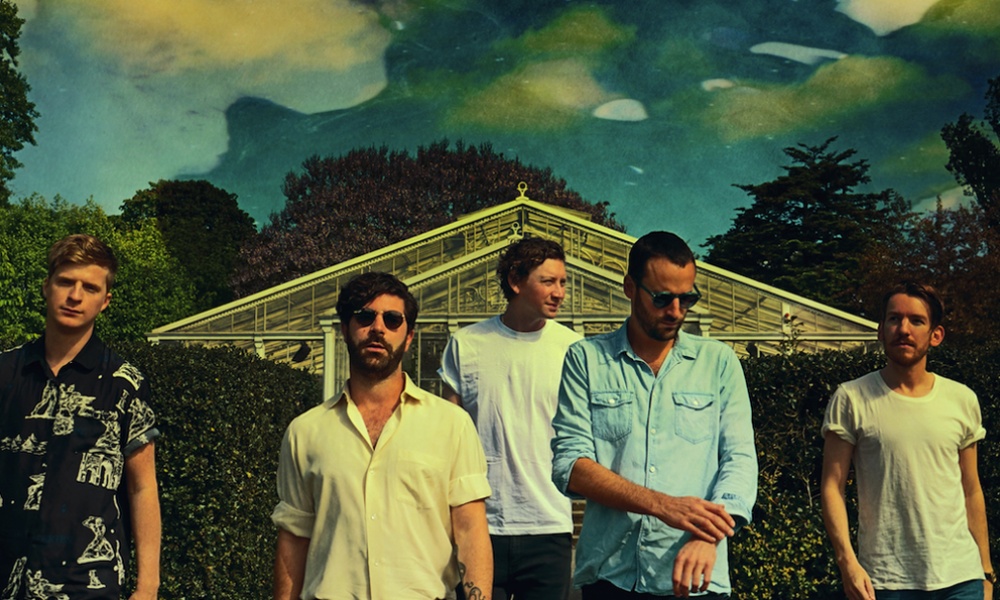 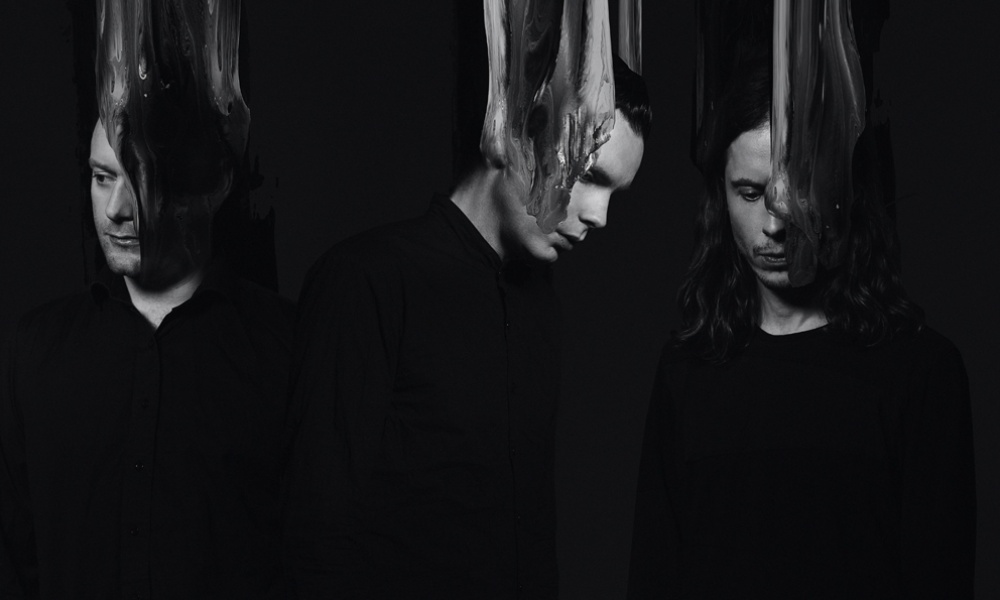 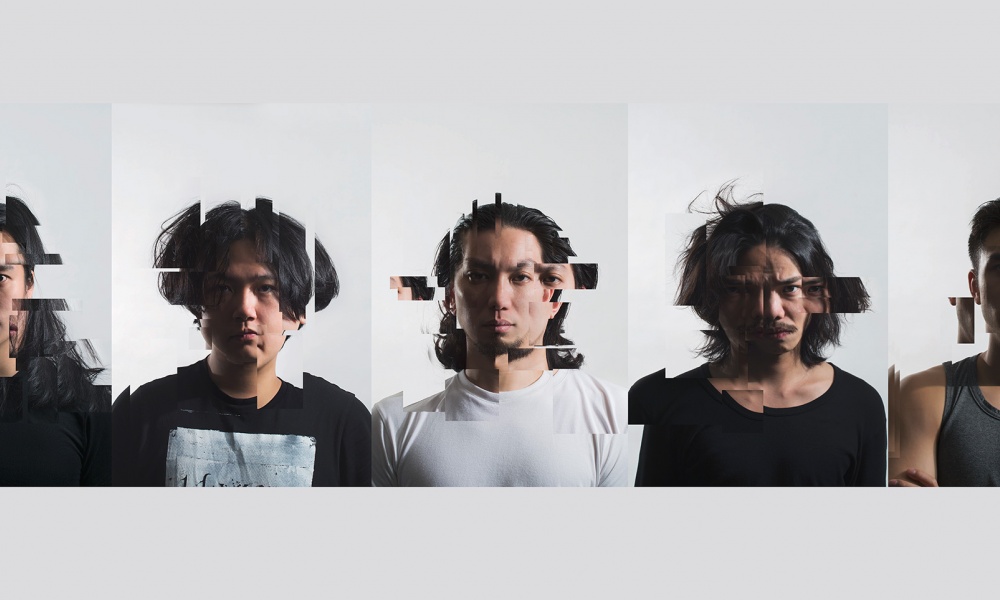